Where Are You At? 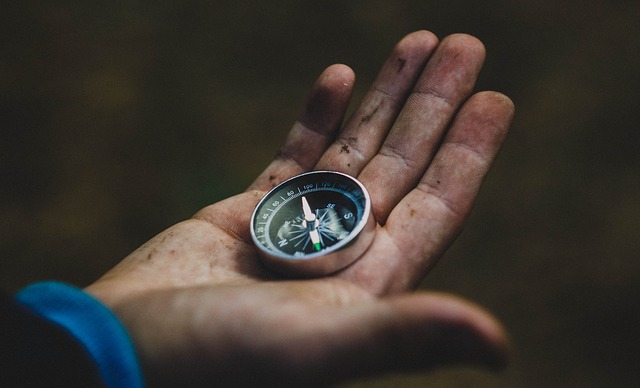 What’s Your Job Title? What Is The Date? What’s The Time?

Do you know where you are? Do you conflate this job that you are doing with the last one you were at, or maybe some long ago job that this one reminds you of? That can’t be much fun. Carrying all that baggage, and having to wade through that at the same time as you are handling all the curveballs that the current job throws at you can get you not wanting to help anyone.

Take a look around you. What do you see? Even if you’ve been in the same job for a while you occasionally have to blow out the cobwebs and recognize that you are there on a new day, and that all the things that have happened are water under the bridge.

It isn’t easy sometimes, because you are expected to turn up every day and repeat the same actions over and over again, or at least that is how it can start to seem. If you never find a way to shake off that notion that you are just a hamster in a wheel and see that in every day you have a clean slate which you can start over again with, you are going to be trapped into exactly the same patterns you have reinforced by failing to recognize it before.

Look for the things that point out the difference between job one and two – time and the place are not the same. This might be easier when you have started a new job. If you are in the same field it is not still the same job. If you are doing the same task recognize that client one is not the same as client two. If you start to treat each day and each task and each client as a separate and individual thing that you have to handle, that sense that you are just rolling through same player piano actions is going to diminish, and that sense that you are just grinding along is going to lessen.

Doing what you do becomes a lot easier when you see that what you are doing is literally the task right there in front of you, and the job is to take that task from point A to point B. Traveling a straight line is a hell of a lot easier than navigating a knotted bundle of spaghetti strands made up of past practices and the scar tissue of old war wounds. Take a look at the calendar – what day is it?