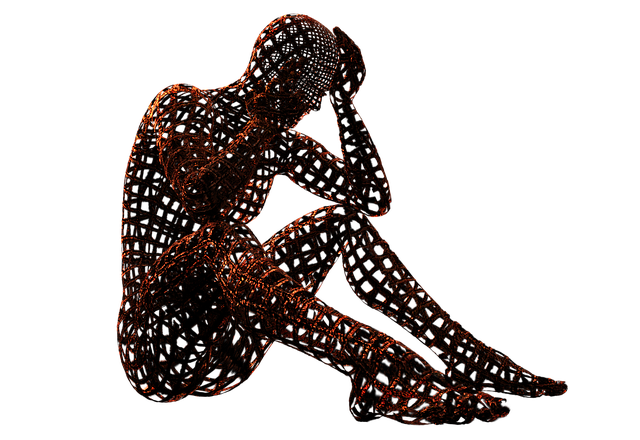 Do People Still Ask What Will The Future Look Like?

From what direction will the future come, and in what shape will it arrive? There are a lot of different areas that one might look for some early indications of emergent trends – such as those who work in the non-fiction field of Futurist, and write essays about what the demands of the present are going to do to impact the way that the game of tomorrow plays out. There are the science fiction writers who sit down and dream up futures where problems and solutions in their nascent stages today have been carried to their logical or sometimes illogical conclusion.

And while you are looking to the far flung outer limits of where it might all go, you sometimes miss a game changer like the i-pod or the i-pad or the i-phone, or maybe Alexa or somesuch. What drives technology forward? Well there is a lot of military spending on certain types of technology, and the space programs from NASA developed a fair few things that made their way into the everyday, while we were staking out the land of the future. Whatever it is, it is unlikely to be something that is built within the framework of our already existing technology. Will the garagelabs be the science equivalent of punk rock, and tear up the rule books? It is hard to see things quite so clearly now, because everything seems to atomized and individuated.

Dealing Only With The Now Is Like navel Gazing

Tomorrow will not be phone-shaped, or on a phone. It is almost definitely not going to be desktop computer shaped. Might CRISPR be the next big thing that turns the world on its head? Or is going to be something cultural perhaps, and not something commerce driven?

Science fiction still deals in tropes that were formulated back in the fifties, when rockets and spaceships were these huge muscular transliterations of the cars people drove, and robots and other technologies shored up the lifestyle of the fifties housewife and projected it forward by a hundred or a thousand years. The sixties saw science fiction wrap everything up in a pill and the drugs in the fiction mirrored the drugs in the society. Seventies science fiction became paranoid about the man and the interior space and was like the fallout of the disintegrating drug culture. Eighties was bleaker and driven by Reagan and Thatcher era politics. The nineties science fiction was like the nineties, harking back as much as it looked forward. The noughties were slumped into the embrace of the atemporality that the internet brought, and had a little of everything mixed in. Has technology followed the same trajectory? Somewhat.

Dystopia is rampant again, but it might be nice to see some solution oriented imagining of where we might go. The current prevalent trend to talk of how everything is hopeless and we have hit peak everything really does strike one as a failure of the imagination. As much as anyone wants to criticize Elon Musk, he is trying to solve some big problems. It is not as if there has ever really been any product that has emerged totally perfect, with no need to evolve, so it should actually be encouraging to see that he is willing to fail. For as many successes as Steve Jobs had, there were failures. The key is in getting back up and moving forward.

Some writers have moved away from anything vaguely predictive in terms of science fiction and posit it as a social fiction primarily used for discussing and abstracting the problems of the present day, but that doesn’t mean that in their imaginary ventures they might not stumble across the key to the idea that will shape the world our children live in. I am hoping that a really cool curveball comes our way, and that is something that was not on the map.