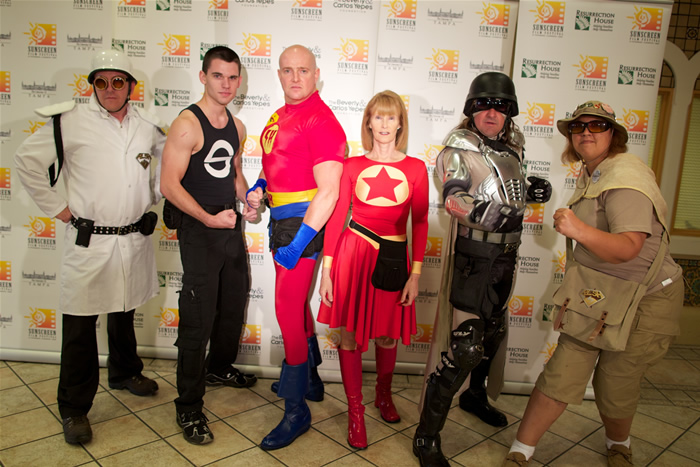 Buzzazz has always had a strong interest in helping the arts; a very strong purpose that has been forwarded by Keanan Kintzel at any opportunity. From the very first Buzzazz was a sponsor of the Sunscreen Film Festival, and built their website for them.

The film industry in Florida has been a pretty exciting thing to watch, as it has grown , year on year, and continues to attract bigger and bigger names. If you look at the roster of famous people that have been in attendance at the festival, you can’t help but be impressed. Tony Armer has worked really hard, and has done an amazing job of creating a very vital and exciting festival.

The Festival Is An Important Cultural Event, Attend!

The festival includes workshops and classes that are designed to help further the mission of the festival. Not only does the film showcase established talent, it provides a platform for newer film makers, and also works to provide education on how to be both more technically proficient in the various skills involved in making films,and to be better on the business side of the industry.

The festival has not only become an essential cultural event but also a very valuable resource for the film industry over the years, and will continue to be so.