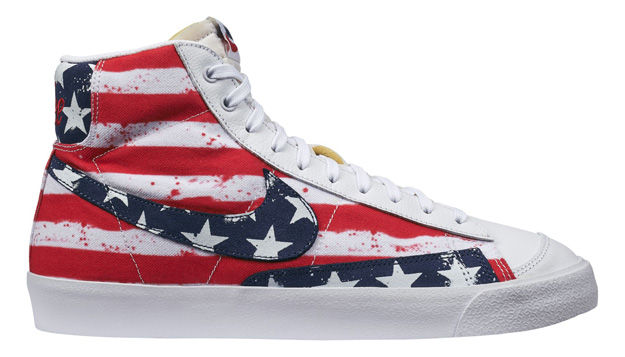 England is pretty secular in my memory – Blair’s attempt to marry Labour values with religious ones never scanned that great. My mum was Catholic and my dad was Protestant, and they married in a Registry Office, which in some senses doesn’t necessarily sit well with either church.I am religious myself, but it was a long journey to reach that point.

My dad voted Conservative and didn’t want to talk about it; my mum voted Conservative because my dad did, and didn’t want to talk about it. I kept myself informed, but never really found myself drawn to the impracticalities of socialism, or the Thatcherite iteration of the conservatives at the time. I would follow party policies on issues, and base my vote on which candidate aligned with my viewpoints. A long time ago bipartisan politics and the perpetual stalemate between the party in power and the one opposing them and their eagerness to reverse everything when they got into power started to lose its appeal as a solution. I wanted to remain engaged though, so when the opportunity arose I voted.

I was always involved with groups like the Scouts, so I was out in the community helping people. My grandparents were in the British Legion, and both my grandfather and grandmother were veterans, and I would often up helping out there too. I carried my volunteer work over into my time in America. Respect for others and their beliefs has always been a central feature of my life, and it has stood me in good stead.

Why am I front-loading an article on symbols of Patriotism and sports merchandising? Because I don’t necessarily feel that I am coming at the whole thing from a viewpoint that is as clear cut as someone who grew up with The Pledge Of Allegiance being said every morning, or who had a die-hard attitude to a sports team. I am also obviously white.

All of these things are symbols. A swoosh for motion has become instant visual shorthand for a whole brand, and some might say a whole philosophy. But Nike doesn’t just mean what they say it means; it has some interesting behind the scenes issues that don’t jive with the positive message out front.

Flying an American Flag shows solidarity with the country, drop it to half mast and you are showing respect for those lost, drape it across a coffin and you indicate that this person gave his life in the service of his country, hand a widow or a mother the flag which was draped on the coffin (a carefully choreographed ritual) and you are thanking them for their loved one’s service.

Every single sports team in the country is wearing a symbol that helps that to be easily identified. Which side are you on?

Black glove raised fist. Dropping to the knee. These things are also symbols. Compare it to Martin Luther King and Malcolm X and others, like Rosa Parks, at the forefront of the Civil Rights movement, and for some people the connection is seen as tenuous at best. For some it is the latest iteration of a struggle that has been in place since before and after emancipation; for some, the choice of arena, given what the game of football and its player symbolize for some people, is inappropriate. The perceived slight on the flag and the National Anthem is likewise hard to reconcile with a game considered as American as the Flag.

MAGA hats and the Trump logo are considered just as contentious for some, and totally allied with the flag and the anthem, and patriotism for others.