Sloganeering – All In A Phrase 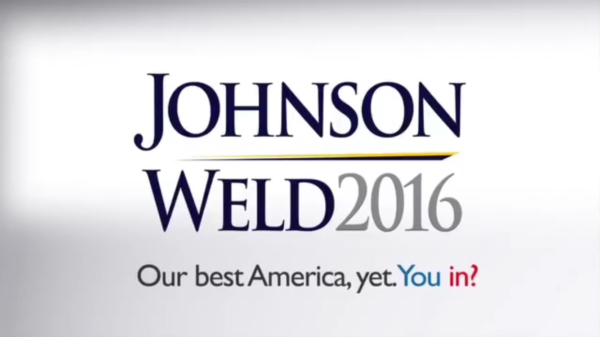 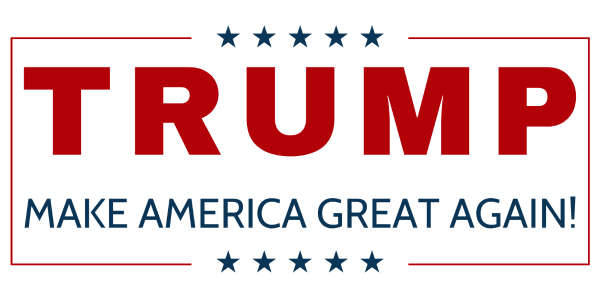 Politicians, or more specifically Presidential Candidates. Where do they sit? How do they view the lay of the land? What do their slogans say about them and their relationship with the country they want to rule.

Make America Great Again presupposes that it isn’t that great at the moment, and that something needs to be done about it. Everything then has to be argued from that viewpoint – you can’t accept the status quo on anything. That slogan positions you as the agent of change. It’s pretty unambiguous, and it puts the notion of America front and center; conjuring up some idealized version of what America is, and harking back to some notional golden age. It implies that everything is wrong.

I’m With Her. What does that do? It puts the candidate front and center, and it is ambiguous in what the candidate is offering, though not in its statement of who a person would be allied with. Clinton is almost declaring that you don’t have to know anything about her campaign but her – look to her history. At least it had a certain confidence to it – not that the new slogan doesn’t, but Stronger Together is a reactive slogan that work to place her in the opposite camp to a candidate who has been talking about building literal walls and stopping people entering the country; Trump has been actively promoting division (if you believe the press), and some of his supporters promote that too, if you watch the videos. But doesn’t it also suggest that Clinton didn’t really snap into focus until she had a foil to play off of? 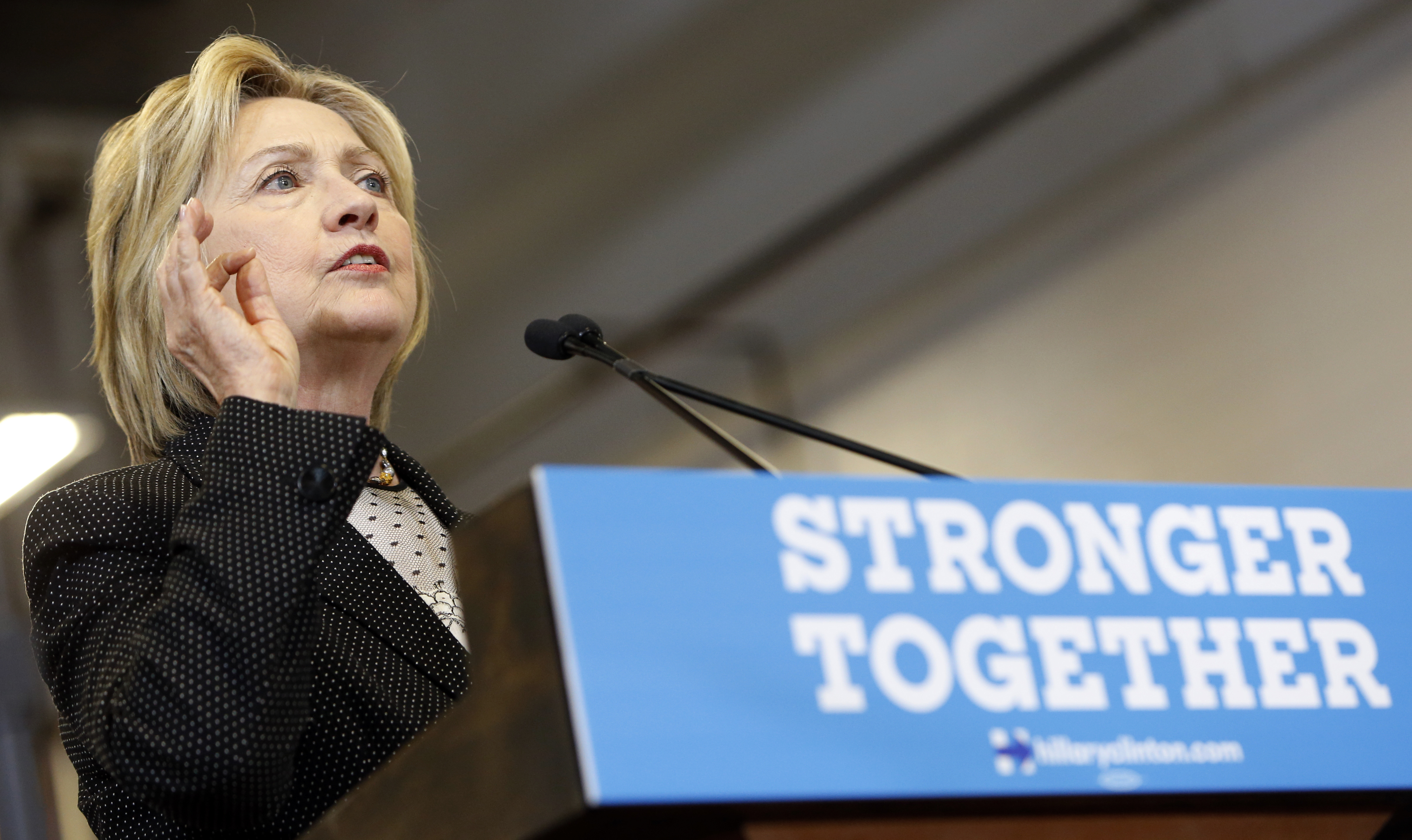 Stronger Together is one of those all inclusive phrases that seeks to bring under her wing all the disenfranchised, possibly the minorities, in some ways the people Trump doesn’t want. It invites those who are more “typical” Americans of course, but does not seem as dynamic as Trump’s slogan. Trump wants to do something and Clinton wants to be something, or more accurately is claiming to be something. Again, Clinton is suggesting that being with her you already know what she is going to do, and you already know what she stands for. Let Trump grandstand – I don’t need to employ those histrionics.

And what of Gary Johnson? A third party candidate who some people are hoping could disrupt the two party hold over the US electoral process. His slogan: Our Best America Yet. This manages to do something a little like both of the major party candidates’ slogans – with the Our it positions Johnson in a group with all Americans, so it has that inclusive air Clinton is going for. With Best America Yet – it grabs onto that notion of attaining an even better state of being for America, but it sidesteps the accusation which Trump is leveling at the country, that its greatness is less than it was. A third choice that suggests the future, a future for everyone, that builds on the achievements the country already has under its belt.

This isn’t an uncommon difference in past tactics with Democrats and Republicans – Democrats seem to position themselves as the most important thing in the country, and Republicans put the country forward as the bait on the hook. History and nostalgia and good old American values for Republicans, and good bright people who you just know are going to do good things for the Democrats.

It would be interesting to see how those who identify with the different parties market themselves – whether they too conjure up the sense of Democratic personal agency, or Republican American values built on strong foundations that reach back into the founding history of the country.