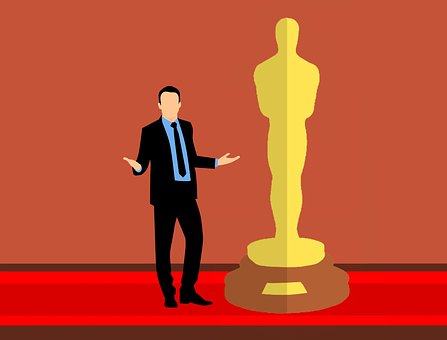 In 2015, Keegan Michael Key and Jordan Peele ended their Comedy Central series Key and Peele after five seasons of work and success. In the comedic community that means a lot for any actor. Especially minority actors. After, Jordan Peele has been working on more projects. He has been seen on Modern family and heard on the popular animated comedy Rick and Morty. But the real evolution is his activity behind the camera.

We see a primarily comedy oriented actor most times with Jordan. The former Mad TV cast member has always had his hand in laughter. What we don’t often get to see though, is that the acting community is an art community and many people have contributions to make in multiple pots. Get Out was 2017’s most surprising content from a comedy writer. He tackled social issues while also writing a horror thriller. This is a film that makes people think about social and racial issues, while also not being so heavy that it makes you feel smothered. I am sure you can find some humor in the film but it is a maze of fear that makes people think.

The kicker is that it was so well received that Jordan actually was awarded an Oscar this year for best original screen play. His creation dominated the Oscar nominations and aside from his cat kidnap movie, Keneau, it was his first real attempt at a screenplay. Beauty is in the eye of the beholder, and I think we can see that comedy, while entertaining, doesn’t mean that you can’t see something different and do it right. Get Out hit on a lot of peoples’ nerves and made them think about “old fashioned” values.

Jordan Peele inadvertently started a movement where moving from one section of the art world to the other is a very real possibility. Making people laugh and making them cry are not that far apart. Like Taco Bell suddenly succeeding in selling fries instead of tacos, Jordan has shined a light on a diversifying path that hopefully, other creative minds can follow.