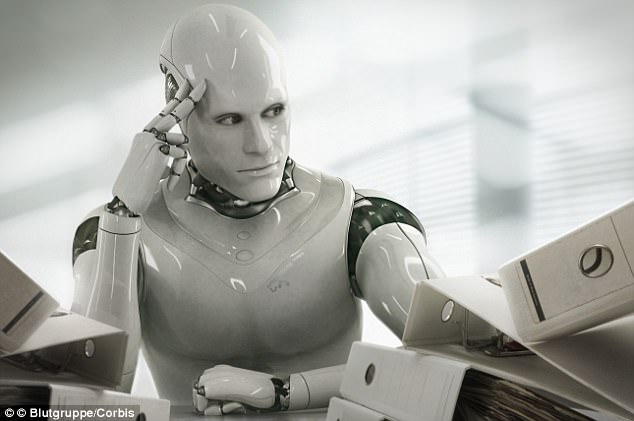 Walmart is the largest employer in 25 states of the US. Walmart is pioneering a store with no cashiers. Couple this with the move in a lot of warehouse to replace traditional picker packers with automated systems, and the largest provider of jobs for unskilled workers may be about to upset a lot of apple-carts.

It isn’t going to be as if you can leave your job at Walmart and walk into a fast food joint either, because Flippy the burger cooking robot will have that jobbed locked down. Pizza delivery? Hmm, well your driverless Uber with the window mounted box has that solution nailed. A call center, surely? Well, even Indian call centers are under threat from the rise of the voice triggered AIs from Uncanny Valley.

In the same way that Etsy became a thing because of the hand-made quality of the good that it sells, companies with actual humans running them may become companies with a quaint selling point. Are luddites going to rise up and smash the machines that drove them into unemployment? Will people be happy sat at home drawing their universal basic income while they hoover up psych meds to handle the depression?

It’s funny that the slow interminable Sisyphean task of rolling through a day with no activity seems so much scarier to me than the notion of having to fight Terminator robots when Skynet goes online – at least I wouldn’t be bored. Perhaps this is all too bleak, and we will actually each get our own replicator and pair of Star Trek jammies.

One wonders if this is a reality being looked at by those in power. Is it even a reality? Too bleak and it always seems unrealistic – and likewise too sunny and it seems like fantasy too. So where does that leave us? With a truth that encompasses both notions – that there will be some job losses, and there will be some benefits to companies and customers. Whatever happens, the future always arrives faster in some places than we expect, and it quickly becomes a landscape that we have to learn to navigate. Having some idea of what the lay of the land might be is going to help, but it is never going to fully prepare someone for the many variations and different iterations that are likely to proliferate once a technology really becomes the standard and starts to branch into other areas.

It may be forced upon us that our role in the workforce is significantly impacted upon by this next level of the automation that already impacted things like the auto industry, or this may be a long roll out that not everyone is on-board with. How can you talk about bringing jobs back home if the rug was pulled out from under the workers by employers wanting to cut wages by automating the workforce? The sacred bottom line may be the altar upon which the human workforce is sacrificed, or there may be a line drawn in the sand that stops the advance of the machines.

How often do you see robots in a story where the main impact they have is that they take people’s jobs? It is more a rapid extermination than a slow war of attrition and redundancy, but which is more likely to happen? Hopefully neither. If you believe some people real AI is just around the corner, but currently all we really have are input output mechanisms that are capable of performing mechanical tasks of varying complexity. How we shape and use the tools we are building, and how we allow them to affect the fabric of future society is very important, and needs proper consideration.

Given that a lot of people go into business to help each others, you have to have faith that they are going to want people to benefit from any advances in the way they carry out their business, and not to destroy a sector of the economy in favor of robotization.