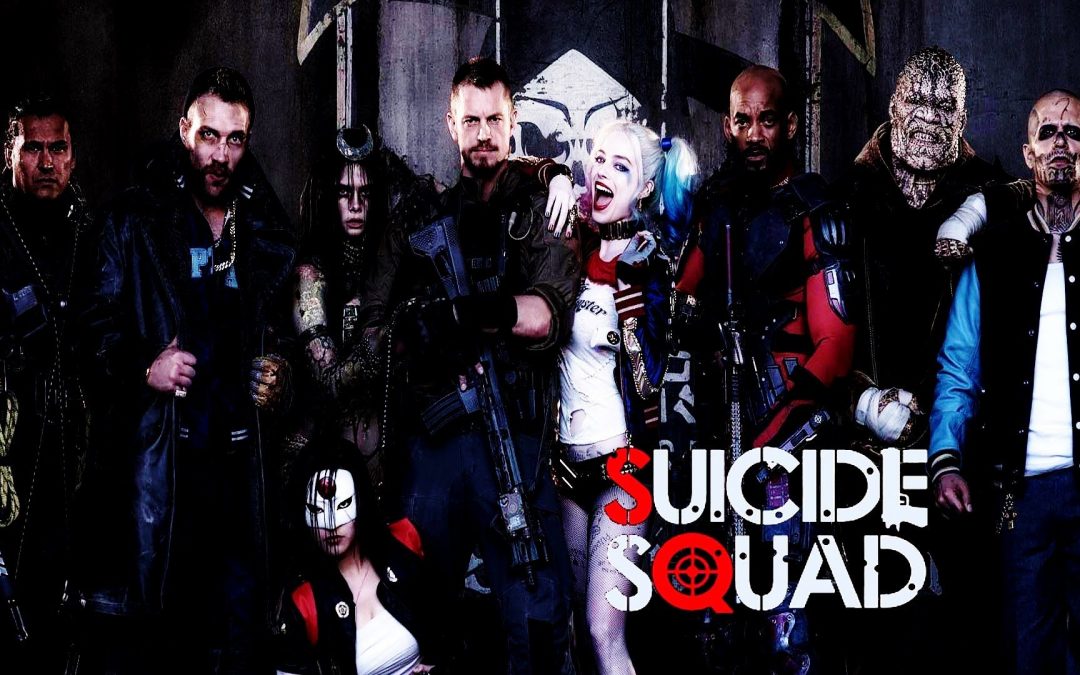 It’s funny how decisions get made on some of these big blockbuster movies – and the way they get treated really does make them seem more like product than pieces of art, which must be a really disconcerting experience for the director.

This is of course a rumor, that Suicide Squad had million dollar re-shoots ordered to lighten its tone after less than favorable reviews of Batman Vs Superman and its super-serious mood. This is kind of odd given that Christopher Nolan’s Batman wasn’t particularly humor-filled, and the Frank Miller work which was supposedly an inspiration for the movie isn’t the most cheerful of books.

I think the problem derives from the fact that the biggest market for the books is comprised of the same kind of forty somethings who write the books. Ultra-violence, boob-windows in costumes, and some of the heavy subject matter in the comics isn’t exactly kid friendly. But then you have all the toy products that spin out from these franchises, and you have a secondary market that, in terms of money, at least rivals, and probably surpasses the books sold in terms of dollars. Walk into some comic shops and you could quite easily begin to wonder if you had accidentally walked into a toy store rather than a book store.

Treat Art Like A Product And You Can Damage It’s Worth!

How do you satisfy both markets? Maybe the Lego movies are the way to go, or perhaps we are going to start seeing full-blooded cuts and vanilla cuts, tailored to different audiences. Marvel’s Avengers franchise and shared universe products seem to have side-stepped this issue, as did Star Wars, to a degree. Perhaps though a backlash is coming. Anyone who remembers the Comic Code Authority and their seal of approval  is unlikely to want to go back to that state of affairs.

I suppose it boils down to what you are expecting to see when you hear superhero movie, or sci-fi movie. The ratings that films are given is a pretty good indicator, but when you give the kids the toys and you market them at fast food joints and through cereal packets, you can’t really expect them not to want to see it, and then you are pretty much inviting the criticism that the movie isn’t suitable for kids if you make it violent or sexy.

But to have someone make something and to then force them to cut it – just search the internet for films that went through this process, and see how many great products were made after post-production issues – you start to attack the integrity of the thing you made. Fantastic Four suffered from this – it wasn’t the film the director wanted to deliver, and it flopped.

I hope Suicide Squad survives its surgery, because when I was watching the trailer it looked like something genuinely interesting, and genuinely different. It’s called Suicide Squad after all – what kind of cuddly feeling do you expect to get from that? Super heroes are basically in the business of beating the crap out of people and you want to complain that it isn’t right for kids? I do not look forward to any kind of return to the campy Batman of Adam West – comics, and the movies they have spawned, have done so much better than they used to because the comics and the movies are finally attracting great writers and great film makers who actually appreciate the chance to make a good movie or comic.

Advertising shouldn’t be an issue if you have a good product, and if the advertising is honest and true to what is being sold. If the movies are seriously just a vehicle for selling toys to kids, and they really are just products with no integrity, and no aim to be the best film they can be, then people are going to start turning off and walking away. This kind of thinking is the greatest threat to the Marvel and DC Universes, not any of the villains contained therein.