The Race for the White House 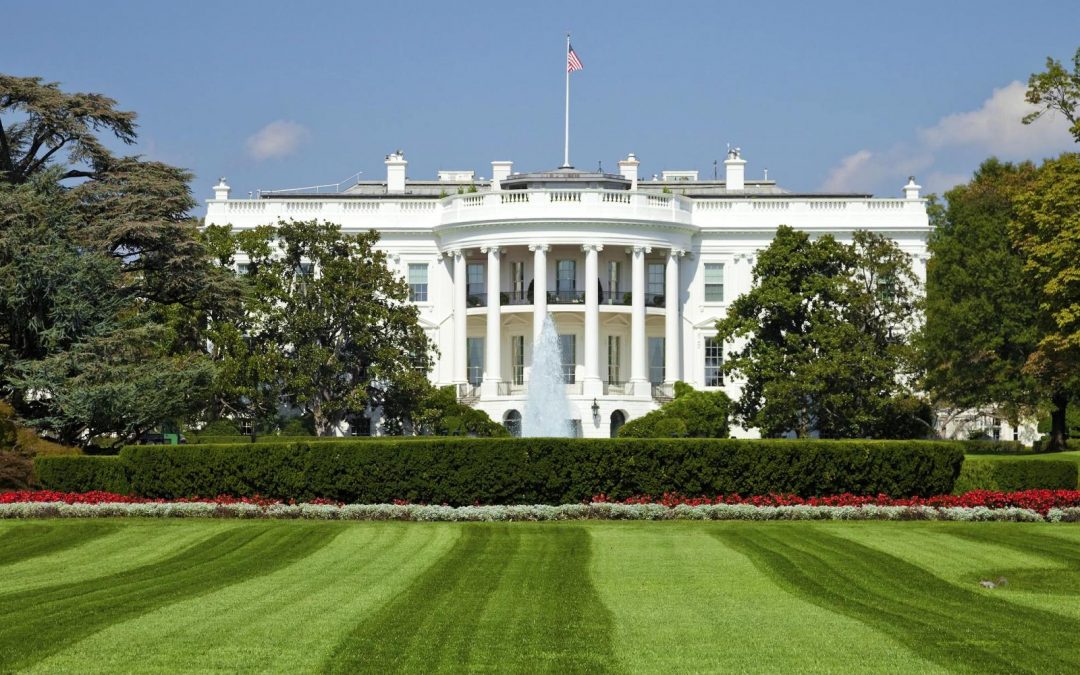 Social Media and the Race for the White House 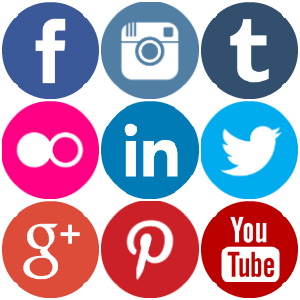 As I attempt to wrap my public relations arms around this all-important upcoming election for the next Potus of the United States, it is interesting to see the marketing tactics that both parties have employed to elevate their respective candidate. For example, just TV commercials alone display Trump and Clinton as inherently evil, or so their opposition would like us to think. Of course, “The Donald” has taken to Twitter, which has not always worked out for him. As we have seen, mere tweets can be taken out of context and require much backpedaling to make things kosher again or perhaps politically correct. Likewise, Hillary has had her blunders, but the media, in many cases, has tried to minimize them. However, her most recent comment about half of Trump’s supporters being a “basket of deplorables,” went viral. She since redacted her statement. 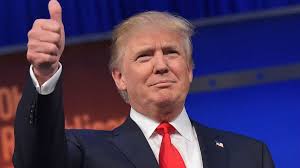 Both campaigns are making heavy use of social media, and that is because the past two Presidential elections have shown that it makes all the difference. After all, young voters or Millennials live on their phones, and they came out in droves, pushing Obama over the top in 2008. Clearly, social media is the best way to reach that voting block. Unfortunately, many in that age group are not as informed on the issues, and thus choose not to vote or do not consider what they are actually voting for. Republicans figured that out by 2012, but it was not enough to propel Romney over the top.

When it comes to social media, Trump appears to have more of a following, although Clinton is not far behind. According to Forbes.com contributor, William Arruda, “The total number of Google results returned when I typed in ‘Donald Trump’ were 228 million. I received 145 million when I did the same for Hillary Clinton.” That information was as of August 2016, so the number surely has grown. As far as specific

arketing platforms, both candidates can be seen gracing AOL’s sign-on page as the candidate to support, almost daily. Other sites such as Twitter and the individual candidate’s campaign web pages are additional locations. Facebook is another way candidates are communicating their vision. And not to be left out, Instagram and LinkedIn also play a part in both campaigns.

To sum it up, in spite of all the social media efforts, the race for the White House boils down to the debates, but more importantly, voter turnout. What is truly amazing is that even though both candidates’ have high negatives, their messages are still getting out – courtesy of social media. For example, Hillary believes that we are “Stronger Together,” as she continues on with Obama’s legacy, and Donald wants to “Make America Great Again.” Either way, the election process is fascinating to watch, should it be via TV or social media; the choice is up to you!