Promote Against The Goat: Superstitions And Sports 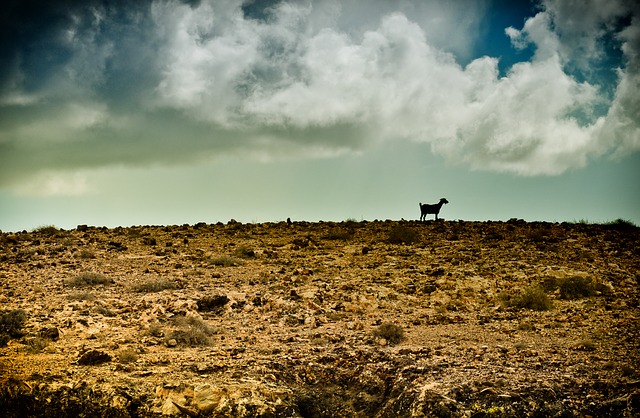 Superstitions Promote Something Regardless Of Facts

As a player of various nerdy games of luck and skill more commonly engaged with within the confines of a basement, I understand—easily—how a superstition can affect a player of a game. And what I’m going at today is superstitions promote, they are promoting. As a mindset is no small part of an outcome.

The concept of “willing” something into the universe with no action input from a person (or without a deity’s input, depending on what you believe) is sketchy. As is the idea that a curse, like the one put on the Chicago Cubs relating to a goat (go ahead and research that one for a good chuckle), could cause bad luck. But, with that all said, how you think changes outcomes.

It can cause results.

If you are hyped, if you are enthused about something, you can do more than if you are in a state of lethargic malaise. So, we have promotion going on here. You can promote for someone to buy a sports drink, but you can also promote someone to think a certain way. For instance, outside of sports, how else does the president end up in the position he does? He makes us think something—which, yes, we might have thought before—and thus we react a certain way.

Now, this concept goes against a lot of the individualistic ideals Americans hold dear—me included. But, this is the reality. Tell someone they look nice, and they will often walk like they look nice. And the reverse works just as much—unfortunately.

Let me take it back to Chicago, and go over this supposed curse of the goat. If the idea of it existing continues to have people within the team promoting it, then every game has a mental undercurrent, an operating mindset, inside each of those players that’s likely to work like this:

And, among the three, you’ve got a problem.

The way to beat a superstition is not with cold logic. That never works. A superstition can only lose its power by another work of the intangible. A person blessing the group would promote success more than any lecture.

Or winning a World Series would do it. That works well too.

To Promote Against A Superstition, Is The Same Trick As Making One

A superstition can only die to belief. It is not logic you are working with here: it’s emotion. Heart and soul.

And, thus is the way of certain acts of marketing, of promotion, of advertising. Cold hard facts do not sway always, as, to the average ear, bare statistics are bland and hard to engage with. Instead, you must get them to feel. Feel the truth in the words.

And that is the realm of art. Of glory. Of a tale told by many. So, bottle those feelings: set it in an advertisement or promotional material, and no curse (or stigma) can easily stand in opposition. Convince your viewers or customers why the superstition or doubt can be overcome, and the “logic” will work itself out internally in your favor.

And, hopefully, if you’re a business, your financial favor as well.