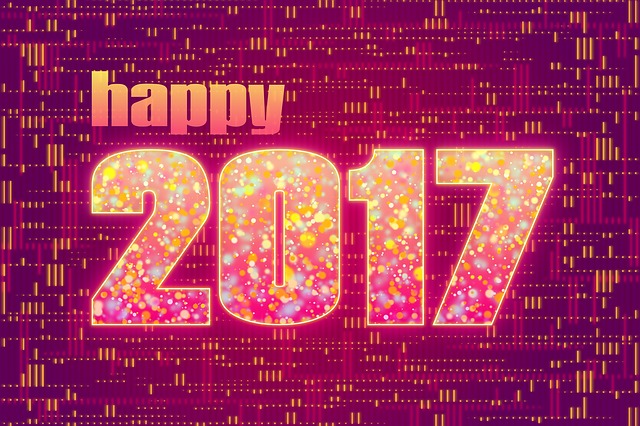 We Have To Promote Something Better

Well, Carrie Fisher and her mother both passed away a day apart. And hopefully, hopefully, that marks a capstone on a year which some people on the internet refer to as a “dumpster fire,” though I don’t promote that label. But, if we can just make it to the end of the year without any more tragedies or celebrity deaths that would be good.

That would be wonderful.

And, if we can make the coming year a little more in the vein of hope than despair, that would be nice too.

In fact, that’s what I am here to promote as my final article of the year. Because 2016 has been harsh. Even for someone growing okay with Donald being the new President of the United States of America, I shed a few tears over the sheer brutalizing we all received.

But, it’s almost over. And, so, like the optimist I did not think I was (but continue to prove myself wrong), I am all for us, as people, going forward to promote a year without so much suffering.

We are not defined by only our tragedies, we are also by our triumphs. Our successes. Our striving for a new and better world.

Now, on to how to go about it—even locally. Here in Clearwater we may not have seen much direct change. We are a sleepy town, which isn’t always affected the hardest by news. But, that doesn’t mean some don’t need a little hope and light.

What We Promote Affects Other’s Lives

So, here’s what I promote. First: a little calm. Sure, the political world was loud and will continue to be loud, but that does not mean we need to listen so close. Take care of yourself, mentally and physically. And, I know it sounds a little odd, especially coming from a future-excited, technology-promoting individual like me, but you don’t have to engage with news media, or even social media for a little while if it is genuinely hurting you. If you need it, distance yourself. Shut off all connected devices.

Ignoring the news may not be a socially responsible thing to suggest doing, but there will always be something on it dire and distracting and infuriating, and you can remove yourself from it for a few days, even a few weeks. It’s not like it’s going anywhere.

And the second thing I promote is to just be kind. Dark, bad things happen in the world, an unavoidable fact, and though we can’t always prevent them from happening, we can calm people and try to keep individuals from flipping out and going into a panic.

Yes, protest and standing up against injustice are right things to do. I promote that too. I promote peaceful assembly and making grievances known—especially for the underrepresented. But, I mean kindness in the day to day, not the dramatic situations. Understand that people are still reeling and try to have empathy for them without yourself falling into the same emotional spiral.

Part of the reason the world seems so chaotic this year is because of the amount of screaming happening among friends and family and perfect strangers. Fear mongering media didn’t help either. On all sides, people talked about how bad it is. This time, though not every tragedy is avoidable, or even logical, we can hold together instead of yelling and breaking apart.

If 2016 is a time of anger and upheaval, then I promote 2017 as the year of understanding and love. Yeah, it sounds a little hippy-like, but I’m willing to try it. What can it hurt to strive for peace? Really all years we should strive for that, so we may as well start somewhere.

So, why not this year, so full of yet untapped potential?