Political Correctness And P.R. (Part 2: The Past) 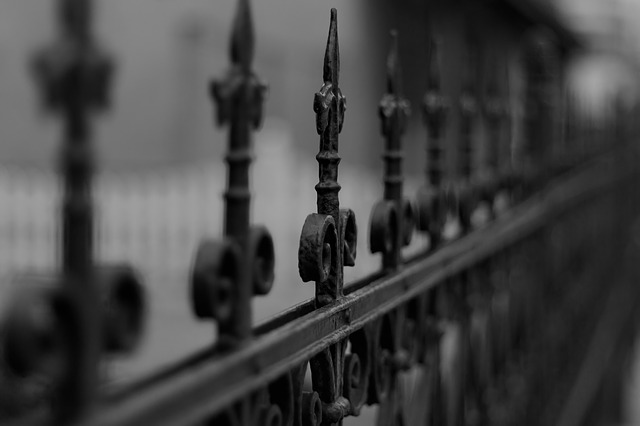 The P.R. of The Past Is Not The P.R. Of The Present

This is a tentative article. Because I am going to skirt along the lines of seriously loaded historical issues here. But this is not, at the end of the day, a discussion specifically about the nature of racism. That is a discussion that needs to continue to happen on the world’s stage, and I encourage people talking about it, but that is not the purpose here with this article.

No. the purpose here is to talk about political correctness as it existed in the past.

Because, well, before, words were harsher. Perhaps not viewed as such by the people who said them: but to our modern ears, some of the terms are brutal and derogatory to the point I am unwilling to write them on this digital piece of paper even for the sake of example.

You know which words I mean anyway. It seems that every culture at one point or another had a word tied to it which nowadays is enough to get you fired from a job. Words so venomous they sicken.

Back then, as near as I can tell, these words were not as charged on their own merits, nor detrimental to the speaker. If what media we have from that era are anything to go on, then back in “ye olden times” you could refer to African American individuals, a member of the Jewish faith, a homosexual individual, et cetera, with words now so hateful and not many would bat an eye. You could saunter along the old streets of Downtown Clearwater and shout complaints about groups of people with little recourse (assuming you were a white male landowner.)

But then, something changed. I know not if it was gradual, or realized in chunks, but with the hindsight of the history of culture and wars and interactions, we looked back on such days and shuddered. Or, at least, some people did.

As we grew to stop treating people as the “other” (a growth to which we are still trying to acclimate), we began to shun the words shouted at people beaten and abused. For rightful reasons.

As a white male American, I feel what is colloquially referred to as “white guilt” for the actions of my past genetic predecessors. And with the internet connecting us, a big gathering of people with similar guilt all came to the conclusion we mustn’t use even the language of the past’s hate—or anything which might connect to it.

And from there, it cemented as a P.R. thing. Even though certain people bemoan the necessity of the “neutering” of language for the sake of avoiding offending, it is not without precedence.

There is a reason we don’t, unless for the immediate disregarding of someone’s argument, tend to quote Hitler. And political correctness is similar in intent.

And while detailing the history of hateful language could, and should, be a large-scale documentary on a major television channel, it is the time of the present that we get to the interesting growing pains of the political correctness “movement.”

But that is the next two articles to come.