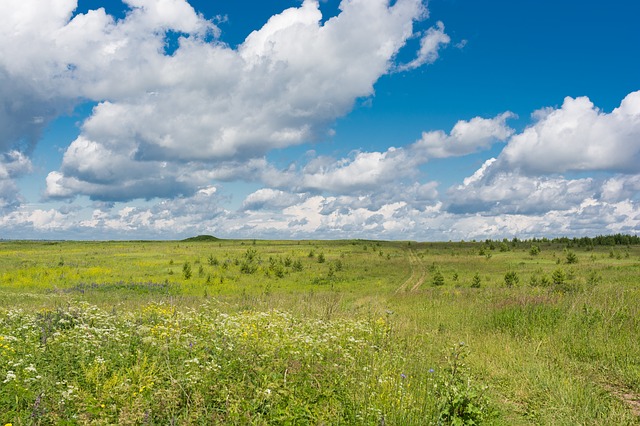 Political Correctness Does Have A P.R. Demon.

And now: our conclusion. I’ve spent a long time typing/talking about the importance and relevance and idealness of the political correctness situation. I’ve endorsed and argued.

But, now, for those still opposed and wanting me to address the elephant in the room: may I present the very real problem of the political correctness movement. A problem which, while I don’t think dismisses the system by its existence, does—in fact—exist.

And it’s when people use it as a weapon.

Now, let me clarify what I mean with a little preamble. We all have at least one aspect of language we use which is not politically correct, but for most of us, that is simply because we do not know. We live our routine lives, and for whatever reason haven’t come across the knowledge that the particular word we spoke is “problematic”.

Even within the political correctness mindset, this should not be a big issue. Bringing it to someone’s attention in a calm, informative manner without hostility should be enough to dissuade. I’ve told people basically “oh, don’t use that word, use this one if you want to refer to that nationality,” and they thanked me for it. They did not know what word to use. They did not mean to offend.

However, not everyone does this. And here’s the problem: sometimes us political correctness supporters go overboard. Use the ideals as a weapon against others. Political correctness gets its bad reputation, its bad P.R., from someone blowing up and publicly attacking.

When someone gets triggered and attacks, they trigger others right back. And it goes wide. Because of the world we live in, with permanent records of everything and live streaming of events, arguments between a few spread to many. Look at political arguments for premium examples. Even small business disputes over this sort of thing can end up on Clearwater’s news. And sometimes even on major country-wide channels.

And for this to die down as a problem, we need to adopt the calm, collected correcting method I outlined. Because being civil is the whole point. Angrily shouting will not make someone more inclined to monitor their language.

Going forward, and for the future of this movement, the main thing we need to keep in mind is that we are still trying to teach the world. Not rule it.

Our P.R. Matters Too. And We’re Supposed To Be The Nice Ones.

We are not fighting a war here, is what I am saying. We are trying to inform people that old ideas might be wrong and that language can be wrong, and that racism and sexism and homophobia et cetera is wrong.

It’s supposed to be a peaceful movement. A Martin Luther King Jr. or Gandhi style endeavor.

We cannot just ban words and then not offer a reason or an alternative word to use. That is banning communication. And if you look at history, making a group silent does not result in friendly discourse. Sometimes, we do need to refer to people with specific words for clarity of speech—and as long as we use kind, non-offensive ones, we are fine.

We need to teach, to inform, to promote empathy. To show, through peacefulness and kindness, why these words are not to be spoken, instead of putting muzzles on people.

If we could do that, if we could educate and not enforce, then the P.R. for this movement would not have the same stigma as it does now, and we could move into the future with confidence.

And maybe, even, finally, make a future where humanity is at least, at least, a little more kind to itself and all of its people.