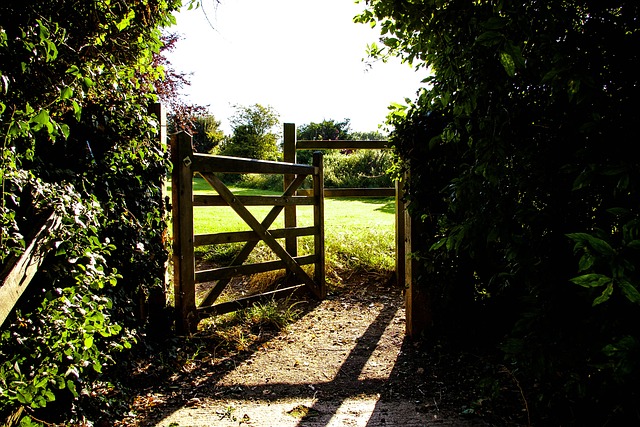 Maintaining P.R. In Modern Day Is A Balancing Act, But Worthwhile

I am a millennial. And as a person born to modern times, I have little issue with the ideas of “safe spaces” or “trigger words.” And if an individual finds he does not identify as the gender his body is biologically and wants me to use a different pronoun, well, I am okay with that idea.

Because in the still growing stages of political correctness, I am cool with not saying any words which might be upsetting to people nearby.

I consider it an act of kindness. Of P.R.

I can only begin to imagine the constant turmoil of being in a body that is not the gender I feel I am. Or being forced to defend the right for my relationship to even exist because of my partner being the same gender. Or to have other’s instant dislike thrown at me because of the variation of human skin tone I was born with.

But I can imagine some of it. So, if mentioning a certain word brings back harsh memories or a feeling of uncomfortableness in a person, then I would not want that word spoken in my presence. Never. So I follow the “golden rule”.

Though it is hard to remember as we pass so many faces on our daily grind: we are all complex people. The woman who serves you coffee in the drive-thru at Starbucks, the random people milling around in Target or Best Buy, the fellow students at a school like St. Petersburg College, all have rich internal minds.

And though there is merit to being able to keep one’s cool in the face of slurs and insults, I don’t consider it a real burden to monitor my language. Being a modern social person on planet earth—if one desires to not have terrible P.R.—already requires not being rude or nasty, so it is just an extension of that.

The Nature Of P.R. Did Not Change With The New Additions

The real problem of political correctness, and it does have one, comes from its enforcement. I am of the optimistic view that if people were to think about how others might want to be treated, even in language, and empathize with those feelings, then political correctness would police itself like any form of manners in our world.

But this is still an establishing time, and the problem comes when the enforcement of those manners makes the rules feel arbitrary. When a person perceives an inability for them to say anything at all, communicate anything at all, that is the point where problems come into the equation.

And going forward, for the future, that is the main issue we must solve. And what solutions I have, I will cover soon in the final article of this long series.

So I’ll see you then.