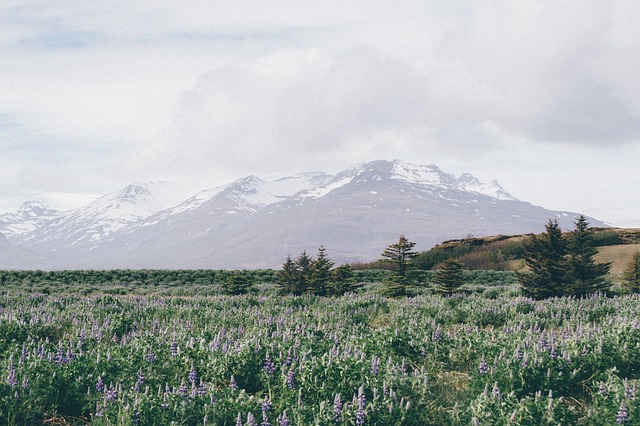 The Holidays Offer Their Own P.R. Concerns

Three months later, back we go into the controversy of political correctness and P.R. I’ve said much on the subject over several articles, but now as we are in the winter, we have the potential for a minor P.R. gaffe which will require navigating. And since I opened the can of worms already and never closed it, let’s go right back into the maelstrom.

Well, what do you say to that? Obviously, it depends on the person, but if I hear it, I go with the same response. A “Merry Christmas” for a “Merry Christmas.” Even if I did not celebrate Christmas (though I do, and adore it), I don’t mind saying what they want to hear—what is most easy for the person to accept. If I said “Happy Holidays” at that point, that would be rude, at least from some people’s perspective.

And, as I said back in September and October, the whole point of political correctness is to take other’s feelings into account while speaking. You say “bless you” or even “God bless you” when people sneeze, even if you do not believe in the connected religious aspects of that phrase, and no one bats an eye (unless some people do, in which case even I, the one promoting political correctness, think there is such a thing as choosing your battles more wisely) so, for the winter holidays, why not respond with a socially correct response?

Now, for the flip side, since I’m trying to codify this, if you are in a position where you want to initiate the festive greeting: then go “Happy Holidays.” Unless, of course, you know from previous experiences that the person you are speaking with is a person who celebrates a certain holiday. In which case, go ahead and use the appropriate greeting.

It’s not so hard to apply. If you need to put it up in writing, say you’re an employee at a local little café like Angie’s Restaurant on Cleveland Street, and you want a festive sign, then go with both the holiday that is most common in the area and a “Happy Holidays” for safety’s sake.

Keep Your P.R. Festive And Safe

Again, it is simply an act of respect. Some people do not celebrate Christmas. A huge number in America do, but some don’t. And even if one cannot be bothered to learn all the alternative methods of celebration in the world, it is not hard to stick to the generic “Happy Holidays.”

Now, sure, this can backfire, oddly enough. Some can become offended by the lack of “gumption” one possesses to not choose a holiday. But, really, again, pick your battles. The fact people can become mad about people trying to be nice, and become offended by efforts to prevent offense, is too twisting a paradox to dig into now, but again, for the sake of P.R., I would err on the side of the politically correct. If uninformed to an individual’s preference, only respond with the specific holiday they said first, or stay generic.

The winter holidays, all of them, unless you observe some rather fringe traditions, focuses on things like generosity, love, family, kindness, and remembrance of the past. Be it gathering around a tree one morning, or celebrating over eight days, or seven, or any other way, the intent is the same: to bring people together.

So, as we enter this time of year, I wish you a Merry Christmas. A Happy Hanukah. A Joyous Kwanza. And for all I might have missed: HAPPY HOLIDAYS!