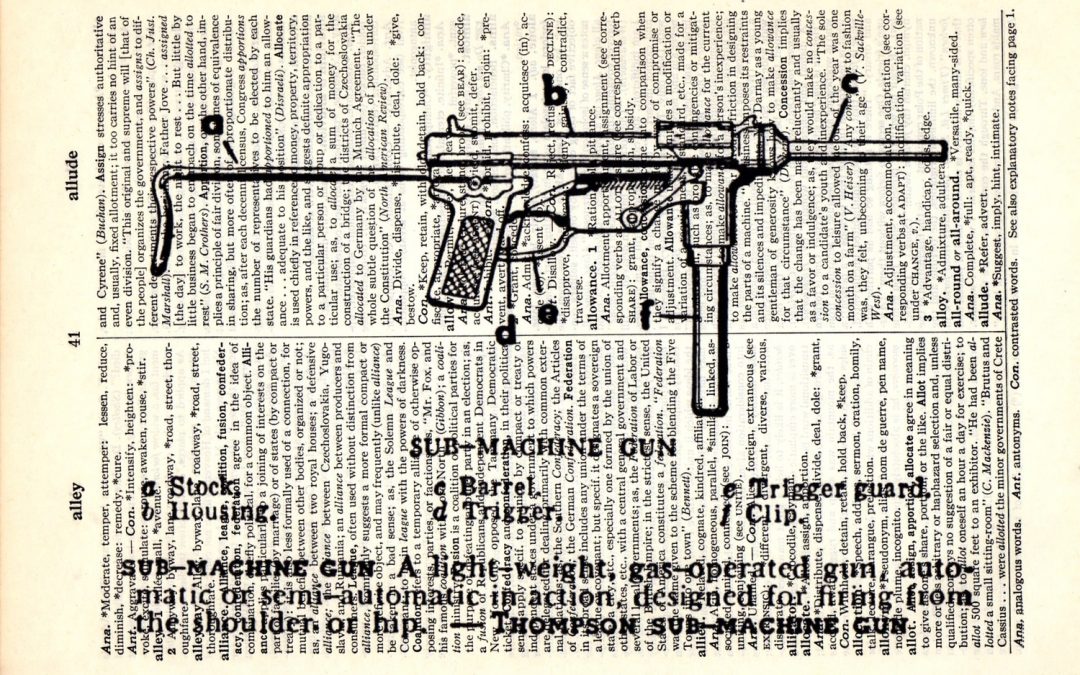 Political correctness is a horrible thing that was born in the nineties which seeks to police the way that people express themselves and goes a long way to making charged areas even more overly sensitive. Why? Because people dissemble and don’t actually say what they mean. I am not for any kind of hate speech being trotted out, but the whole idea that “ye shall know them by their deeds” becomes easier when someone isn’t hiding behind smoke and mirrors. Putting up a good front is what some people mistakenly think PR has as its purpose – it isn’t; it is instead supposed to let people know about the good things that you have done.

Saying someone is, for instance, intellectually challenged, is a dishonest way of calling them stupid. Economically disadvantaged really just means poor. Euphemism is dangerous, because it camouflages things. The thing is political correctness sort of ret-cons the speech to make it acceptable – you have to have had the unpalatable thought in the first place, and then you have bolted on some awkwardly turned phrase that is supposed to show some understanding of the subject you are talking about.

Education is the key here, not spin. It has reached a strange moment when just because a person speaks in a way not trammeled by the strictures of PC that they are considered honest. Just because someone lacks a filter and doesn’t know when it is appropriate to say something and when not to, it doesn’t mean they are necessarily any more honest. PC came at a point when the powers that be were seen to be over-reaching their remit, Nanny Culture as it came to be known, and it likewise seeks to remove control or autonomy from the individual and straitjacket them in a a kind of vocabulary that removes the responsibility from them and gives control of the dialogue to the people writing the dictionary. It is not unlike Newspeak from the novel 1984.

Add to this the notion of safe zones – where people can go and not expect to hear any possibly inflammatory or controversial or re-stimulative talk, and you start to see why people might have a problem talking about things. If you can’t talk about it how do you confront and handle it?

“We do not condone the creation of intellectual ‘safe spaces’ where individuals can retreat from ideas and perspectives at odds with their own.” ~ John Ellison, Dean Of University Of Chicago.

Trigger words can be anything – trigger words have hamstrung some teachers because literature, or comics, or films, being dramatic of necessity, are going to have triggers, and people have complained about inadequate warnings. How do you teach within these kind of constraints? Are you going to chop out and chop up great works of literature so as not to upset someone?

A letter from John Ellison, Dean Of The University Of Chicago recently communicated to new students in a letter that said: “Our commitment to academic freedom means that we do not support so-called ‘trigger warnings,’ we do not cancel invited speakers because their topics might prove controversial, and we do not condone the creation of intellectual ‘safe spaces’ where individuals can retreat from ideas and perspectives at odds with their own.”

In a climate where people are trying to combat ignorance and promote understanding of those outside of someone’s own indigenous culture, we need to be able to have a dialogue that may be uncomfortable. How would you learn about the Holocaust or Solomon Northrup’s 12 Years A Slave if you have to bypass trigger words? How do you find a common ground and a shared language if you can’t at least discuss taboo words?

Spin Doctors are not in business of PR and never were – they are actually in the business of camouflage and obfuscation, and they have done no favors to people in PR. Marketing is considered a dirty word by some because some marketing has a dishonest intention at heart, and that communicates as much as any desired communication.

Being Politically Correct is not the same as being unbiased or not bigoted – if the intention is to ridicule someone or to communicate in a disparaging way political correctness does nothing but divert the audience from the damage being done; it doesn’t erase the damage. Manners are a better indicator of a person, and how they comport themselves, and the tone with which they communicate. We advertise ourselves and our beliefs in so many different ways outside of the obvious channel of direct statement.

Trigger words as a concept has an intention to prevent people from getting hurt, but it does so by backing away from the word instead of confronting it until it has no effect on you. You should be able to control your reaction to a word, not be controlled by it. The hashtag Black Lives Matters has to be fought for by some people, because others seek to subsume it in a disingenous narrative that purposely misunderstands the intention of the movement – to draw attention to a problem that disproportionately affects black people. This dialogue is uncomfortable for some people – full of trigger words, but it needs to happen.

The way we market and talk about things is important – it needs to be truthful, and it needs to talk about things as they are. Glossing over things with something that sounds pretty but is really just euphemistic and has the effect of softening the blow is not useful. Safe spaces are a retreat – we need to be challenged, and a safe space should instead be an arena where people are free to discuss anything, and where inflammatory things can be said so that they can be addressed and education can begin.

All of this is marketing, all of it is PR – it is a way of talking about the world that filters it and turns it into muzak. Muzak is blanded out – it strips out the high notes and the base notes, and it gives you a milquetoast version of a song; we do not want our world to be like this … so the narrative our marketing engages in should not be of this quality. Marketing, like art and literature, needs to have teeth, and it needs to sharpen those teeth on the real world.