Paint A Vulgar Picture – On Their Hands A Dead Star 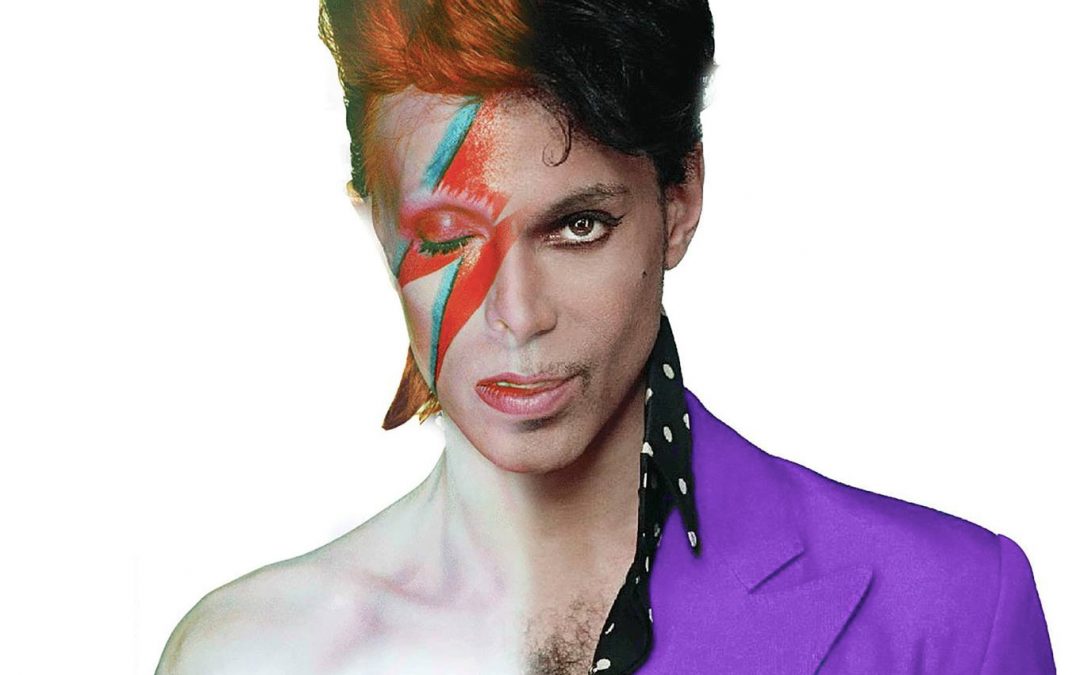 “At the record company meeting
On their hands – at last! – A dead star !”

It’s an age old problem – how do you continue milking the cow when the cow has shuffled off the mortal coil? How do you market it? How do you capitalize on the investment you have made, and how do you do it tastefully?

If the fans perceive that you are cashing in on the tragedy then you are going to find them angered by the newly unearthed songs that you have released two weeks after their favorite musician died. If they see it as a heartfelt tribute, or a release in line with the philosophy of the artist, then you are going to have a smoother ride.

Either way, after the initial shock has worn off, people are going to want something to fill the vacuum your artist’s death has left in their life. If you can fill it with demos, b-side collections, rarities, or novel formats, then you are going to bank it. Cynical? Perhaps. Just take a look at the Jimi Hendrix industry, or Biggie and Tupac. It kind of got the level where, oh, Tupac dropped by the studio and said uh-huh to a question, so we’re going to loop that and say that he guested on the track; same with Biggie. The desire for more product is so much that record companies get a little dishonest.

Substandard work and things the artist would have never released make it into the market place, and sometimes what these extras add to the corpus of work is negligible. Can you really see inside the working process of someone by looking at their failures? Does it elucidate upon that vital spark which leapt into being in the cut that they eventually went with? Is it not still ephemeral?

Morrissey’s song, which gives this article its title, nailed an attitude that has been pervasive for a while, and has got ever more so with the ability to recover things into the digital format. Maybe it is the equivalent of unearthing a Van Gogh in the past, to find some kind of sonic doodle that has John Lennon’s voice on it.

Satiate the need
Slip them into different sleeves!

I got to thinking about this after seeing headlines about the fate of Prince’s estate. I look to the way Bowie’s work has been managed since he passed. I think about Bob Marley and the recently unearthed recordings. I wonder about the trove of Zappa recordings we’ve never seen. In the literary world we have Salinger, and there must be countless others with works just waiting to be put out there. I know of at least a couple of Kerouac novels written in French that haven’t seen the light of day.

How do you judge what to release? They’re easy to market – these “new” works, but they’re not always what’s promised, and sometimes after that initial rush of enthusiasm for new product, one sees that there was actually a reason that these things never saw the light of day.

It used to be a format and reformat issue, where they would release something on a new type of media and include never before released materials, now you’ll sometimes get a digital key to material locked elsewhere online. The game is ever changing. Now you can resurrect someone – look at Peter Cushing in Star Wars; there was holographic Michael Jackson dancing; Audrey Hepburn in an advert for Galaxy chocolate. Where does it end? Does it end? How long before they generate songs from a Beatles AI? Would you still market that as a Beatles song?

Being dead really isn’t much of an obstacle to being successful, and as each successive generation comes along, that’s a new market, isn’t it?