Online Ads are Annoying and Advertisers Know it 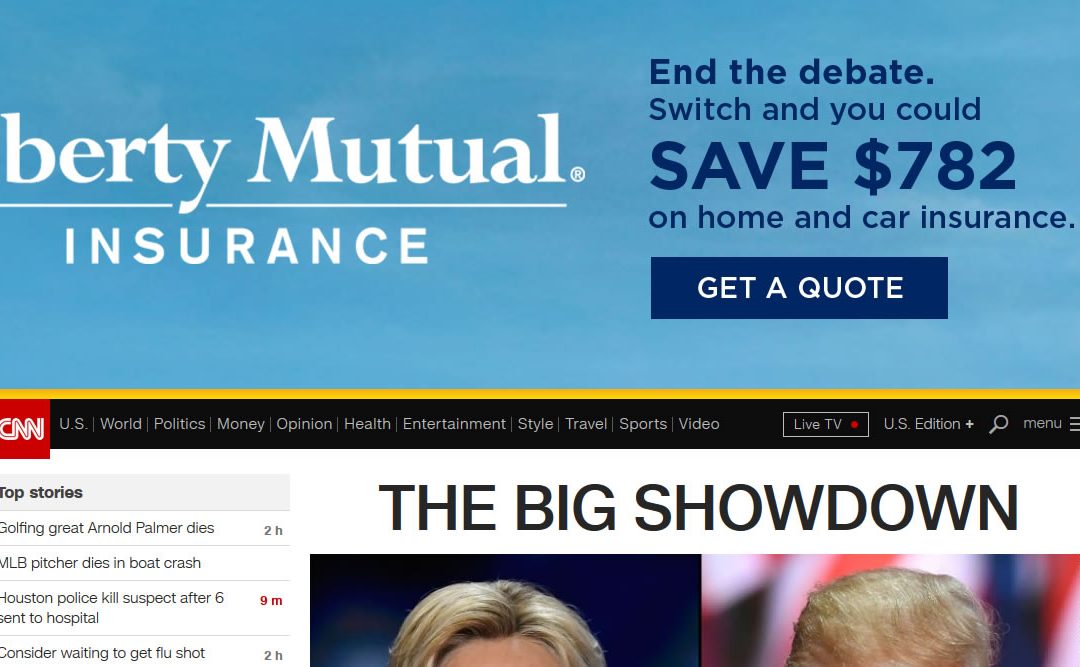 The pop from the left. They glide from the right. They hang from the top. And chill at the bottom. Some gyrate around the perimeter of your screen. Some even unapologetically carol. They’re online ads, and they infest Internet web pages like fleas on a feline.

Well now big-name brands and their trade associations are teaming up to improve users’ online experience through a new initiative that seeks to develop and implement new global standards for online advertising, with hopes of gaining a better understanding of accelerated ad blocking usage on mobile and desktop devices.

The Interactive Advertising Bureau announced the initiative last Thursday in Cologne, Germany at dmexco, a global conference for digital marketers; this will be pursuedby working with the International Advertising Bureau’s Tech Lab in developing technology to implement new standards, tracking all aspects of ads from load time to creative merit.

Some of the members participating in the Coalition for Better Ads, as the movement is called, include Facebook, Google, Procter & Gamble, The Washington Post, the World Federation of Advertisers, the Association of National Advertisers, the Interactive Advertising Bureau, Unilever, GroupM and the 4As.

While ads are in the process of being tailored and upgraded, ad blockers are apparently now going to be showcasing ads themselves, a rather contradictory and hypocritical move that has been getting some heat from advertisers and media outlets lately.

One of the world’s most popular ad blocking services called AdBlock Plus announced last week that it would begin selling ads, but only ones that are less intrusive than the service’s users  are trying to impede.

And it’s encouraging like companies to do the same.

The expansion of AdBlock Plus’ “acceptable ads program” whitelists certain sites it judges to have user-friendly ads, and this list is contracted out to a multitude of other ad blocking desktop services and mobile apps, sometimes charging a fee; in return for permitting the ads, Eyeo, the service’s owner, receives a payoff.

It’s believed that ad blocking services’ genesis of showcasing ads was inevitable for profit purposes, regardless of how selfish the act may seem, since they don’t charge a fee to users for their services, making their financial structure hardly different than that of the ad networks they inhibit.

If they didn’t at their conception, ad blockers undoubtedly now realize the value of those pesky ads, even if it’s solely to bring them dollars into their bank accounts. And now, with all the said types of hands involved, it’ll be interesting for us online browsers to see what the advertising and blocking professionals determine our tastes in ads are with the introduction of their forthcoming makeovers.