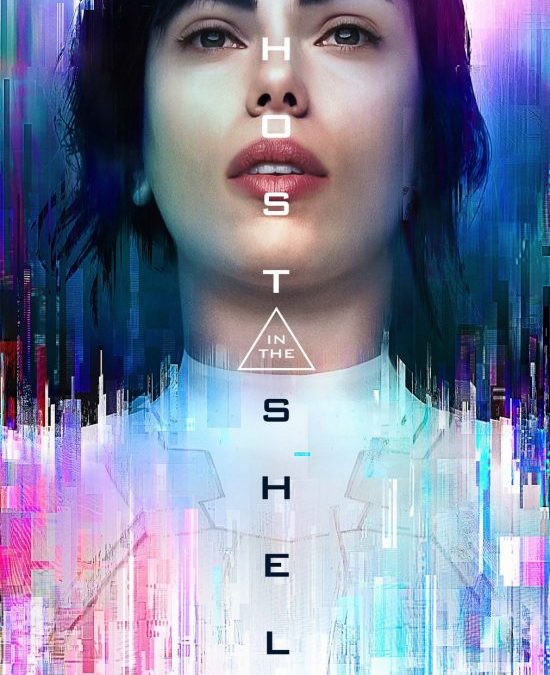 Sci Fi Is Always About The Human Element,
As Is Marketing!

Take a classic movie and miss the point. Or rather, take a cult movie and miss the point; a cult manga too. When you take something that has so much source material – source material that has a proven track record of delivering stories that satisfy, and which deliver a rich experience and a convincing world that really explores the dichotomy of consciousness and and the physical body, and you manage to make a dog’s breakfast out of it, you get a double face palm. This is the version of Ghost In The Shell starring Scarlet Johansson.  It’s a shame because I like the actress and, as should be obvious, I like the source material. Some things you have to work really hard to mess them up. It’s totally doable though – go watch the live-action version of The Avatar cartoon and despair.

Why does this happen? Well, you have to ask why they needed to perform the action in the first place. Just because you can realize it in live-action, do you need to? If a remake adds nothing to the original, then maybe it doesn’t need to happen. This particular movie started to attract early detractors because of the white-washing, but then also drew criticism for looking pretty but missing something substance-wise. I think in the bad examples of translating something from comics or cartoons to live action there is some mis-perception which skews the delivery – I get the notion that on some level there is an idea that live action is somehow superior to animation, or more adult – or that they will win over the more serious minded consumer. They are missing something in the source material – its value as something more than a storyboard or animatics for a live action version. If you view the source like this then the eventual product of this way of thinking is going to be little more than a re-staging of the original; a karaoke version. By all accounts Beauty & The Beast sidesteps this, but I’ll reserve judgement until I’ve seen it.

The other problem that I have seen expressed with the movie, which I have to agree with is, is trying to bolt the typical Hollywood hero trajectory onto a story that is pretty antithetical to that whole philosophy. For me, and I am sure for a whole host of other people, the different way of storytelling that has come out of Asia is one of the things that attracts me to Manga, Anime, and other kinds of movies from that area of the world. Hollywood stories are more than a little predictable, and they don’t challenge you at all.

This movie doesn’t know what it is or who it is speaking to. It’s trying to trade on ScarJo’s cache, and her sex appeal, and her ability to fight like she does in The Avengers, but here it feels like a barely sketched outline with no colouring in done.

Know Who You Are Speaking To, Who Your Audience Is!

How might this apply to marketing? Know your audience, and also understand the product that you are selling. Don’t have it say sardines on the tin when you are selling meatballs. If by survey, or by track record, a certain thing has been popular, don’t just throw that away and expect to have the same success. If you are building a website, it can be as flash as all hell, but without any real substance to the content it is going to fall flat. The trick with sci-fi is knowing that at it’s heart it is real about what it is like to be human, and to feel that there is something beyond being just meat and bone; that there is a spirit there – in marketing you are also appealing to the human being in the equation and how they are going to relate to your product. Try and fudge it, don’t engage with the human being on the other end of the transaction, and you are going to have the same problem – an easily detectable hollowness that doesn’t communicate.