Marketing All Science As Fake (Don’t Do It) 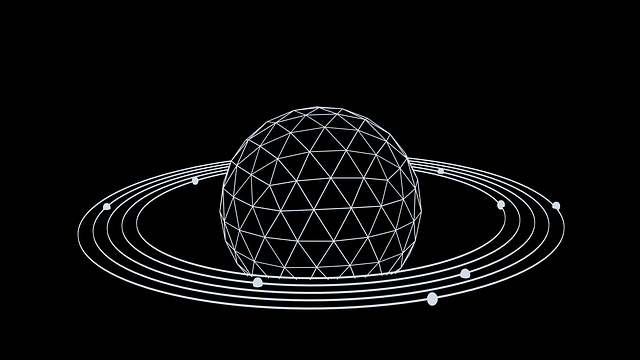 Marketing Something Changes Perception, So Don’t Market Science As Bad!

Oh boy, here we go: stop marketing that science is lying to everyone.

Now, science is the process of coming to a workable conclusion after rigorous testing. It is drawing upon a body of tested, proven knowledge and using it so one can predict what will happen in situations like ones which already occurred.

It is quite literally the same way logical thinking works. If the first eighty times pressing a button made a ding sound, you can easily guess what might happen if you pressed it an eighty-first time. If, for example, the tides on Clearwater beach came in at the same rough time every day for the past one hundred years, then I see no reason for them to change now.

And yet…we have people who get rather up in arms about certain things. Allow me to clarify with two points: one, scientists by and large are not in the pockets of evil groups warping facts for the sake of…something, I don’t even know: mind control, maybe? And second: despite what I said, some people in the scientific discipline are indeed paid off. But it is not the majority.

Information being inconvenient does not make it false.

And the marketing of not listening to science is a baffling one. All this advancement, all this stuff we’ve worked so hard to do, all the technology that makes it even possible to have the kind of arguments against science that naysayers do: is because of the advances from scientific research.

Marketing Advancement Backwards Is Not A Good Idea

I realize I am using the word “science” like I am conjuring a deity or some such, but that’s because science is a huge, sweeping thing. It is a way of thinking: an ideology. Not some group. Not some conspiracy theory.

Science is about proof. Logical conclusions. You cannot “distrust” science as a concept. Because logically thinking about and wanting proof before trusting something, is science.

Oh, sure, we can disagree on some of the more “contentious” things. I believe in global warming but I get that somehow some people don’t. I don’t understand those people, but I can accept that certain aspects of science are still being argued at and that people want even more proof.

Science is a tool. And when applied well, and when we let people continue to try things and conduct experiments: then we walk on the moon, and we have cell phones, and we cure diseases, and we make strides into the future that so many ages of humanity worked towards.

Sure, question what you hear. I am not one to decide what you find to be the truth. But scientists are not someone you should just dismiss with a wave of your hand, even if the data is not comfortable.

Knowing is always more powerful. And denying a problem is the reverse of the first step to solving it.