Marketing the Idea of Free Speech 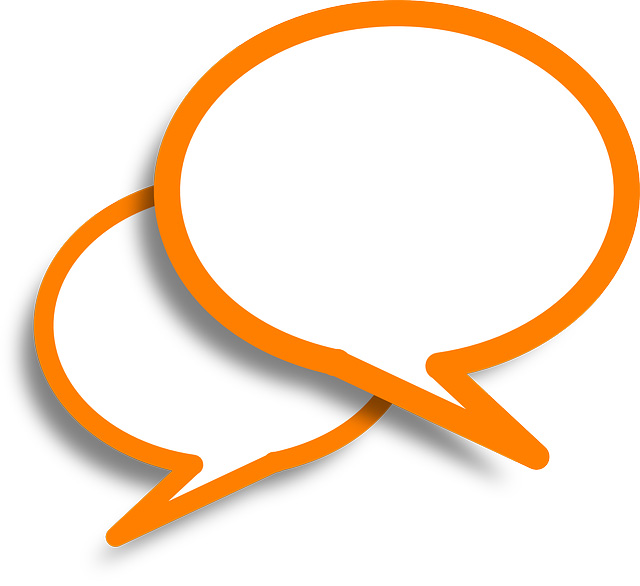 In this hyper partisan world we live in there is an endless stream of conflict and misinformation. And many are marketing the theory that banning speech from some online platforms is an encroachment on the First Amendment Rights of individuals.

Take Alex Jones: I’m going to be brutally honest here. I think he is a cretin whose sole purpose in this world is to create more conflict and promote aggression (verbal and physical) against others, because there is a market for it. Espousing theories like factual events with real-life ramifications never happened, like the school shooting at Sandy Hook Elementary, or the shooting in south Florida? Come off it man.

There’s so much more that can be said about individuals like him, David Duke (former Grand Wizard of the KKK), Richard Spencer (proponent of the alt-right and Nazism) and so many others. But how many of these big names, that lack common decency to the whole extent of humankind are behind bars or have been persecuted for their speech.

How many of them have been prevented from speaking at all?

Many people are angry and calling on a mob against Apple, YouTube, Spotify and other web hosting platforms for kicking certain videos, podcasts and in the rare example an entire library off publication.

Some are calling it an abrogation of the First Amendment Rights of the individual.

And they are wrong. Categorically.

No one is saying Alex Jones, David Duke, Richard Spencer et al cannot say the hateful, disgusting and inflammatory things they do on a regular basis.

These companies and publication platforms are saying, you cannot say them here.

Is that a violation of one’s First Amendment Rights? No.

How so? Simple. These are private and corporate entities that have the right to control the media and publication material published on their platforms. Much like a newspaper Chief Editor has the right to decide between publishing a piece of news in their paper or not publishing it, web content platforms have the right to publish, remove or otherwise prevent material from invading their space. Regardless of who presents it or why.

This is not a violation of one’s First Amendment Rights. It is however a control on what certain organizations would to be related to.

Be honest with yourself. I know I have my own prejudices, but would you really want someone saying that 20 or so kids who are dead, and parents in mourning is a lie on your website? Would you want white supremacists posting Nazi propaganda all over your Facebook page, saying you endorse the viewpoint that Jews, Muslims, Catholics and anyone not white skinned deserves to die? Maybe you’re OK marketing such ideas to the public as a whole.

I could be wrong here. Maybe you are totally ok with that.

I however am not.

I am also very glad that Apple, YouTube, Spotify etc.… are finally putting their money where their mouths are. It’s great to say that one holds no prejudice to religious, political extremist viewpoint and in an ideal world, none would. But this is not an ideal world and sometimes the noise on the air does need to be turned off.

This is what is happening with Alex Jones.

And I support it all the way.