Everything Is Bad For You, Everyone Wants To Kill You, And Nothing Good Ever Happens 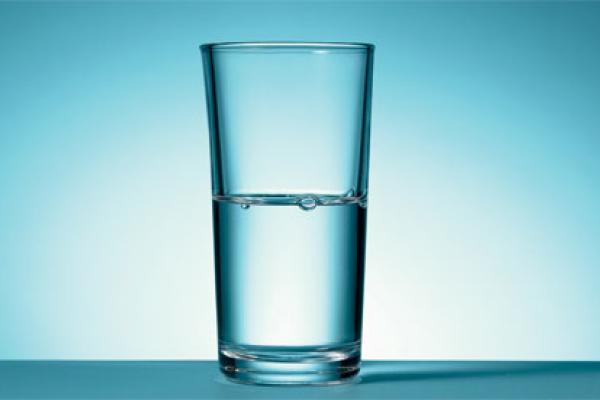 Bad News Sells A World No-one Wants To Live In

This is what you could come to believe if you just swallowed the general line that is pushed on a daily basis. News outlets, Facebook walls, feed-readers, the spam email that gets flung past the filters into your psychic space – whatever your source of information about the world, it is a pretty certain thing that someone is trying to pollute it in some way with bad news.

It is a little confusing, because you step out of the door and you are not in a post-apocalyptic wasteland having to Mad Max it through the day. Planes are not falling out of the sky; plague victims are not stumbling around coughing premature doom over you. There is no zombie horde slowly walking to their lunch appointment with your brains.

Bad news sells – this is the adage that gets trotted out. People want bad news so that is what gets sold to them. It is a consumer driven market. This is what we hear. But then we also hear about social media giants like Facebook messing with the metrics that control your wall feed to alter the kind of news people receive and said people balking at the negativity suddenly swamping them.

Some people do like to spread bad news; they will push things that only present problems and no solutions. They are in the minority though. Most people share things they like because they think they are cool or interesting.

Tell People What You Like Not What You Hate

I respected Facebook, for the longest time, keeping the Like Button, I thought it was an important philosophical stance, and one that to some small degree indicated that if you didn’t have anything positive to say you could move along. Of course such a small speed bump is never going to slow the roll of a troll that wants to sit on a thread and badger people and spread the hate, but at least it didn’t foreground any of the negativity.

How many red faced angry emoticons do you see on your wall now? Does it help you? Is it even a real metric of anything at all? How many people actually laugh out loud when they type LOL? Sure, Facebook and other social media do represent engagement, but in a lot of ways it is very shallow engagement, offering very surface reads of what people feel and believe in. At least at a first glance. Maybe the angry stuff is important because the facade is a little more threadbare and therefore honest. Ah, but then aren’t you just putting your foot forward onto the slippery slope, and once again voting for bad news everywhere?

If a company only told you about the bad stuff that happened to them and the bad customers that they dealt with, and the deals they failed to land, how likely would you be to want to deal with that company? Not very likely, right? So, imagine on a personal level that your Facebook wall or Tweetstreams are representations of you, and all you do is spout negative crap, and clutter other people’s lives with the horrible things you have witnessed or thought all day … how does that affect your dealings with them? I hate smear campaigns, it never reflects well on the smearer. Better to hear about what someone is going to build up rather than what they want to tear down.

The human interest stories at the start of the News should be the main part of the show, and all that negative stuff should be commented on in brief. Solutions not problems. But that would be insane, right? Hmm, just imagine if you heard about scientific breakthroughs and evolutionary leaps and smart innovative world-changing ideas … wouldn’t you be more likely to feel capable of that yourself? Wouldn’t it inspire you?