Escapism Versus The Barrage Of Daily Disruption 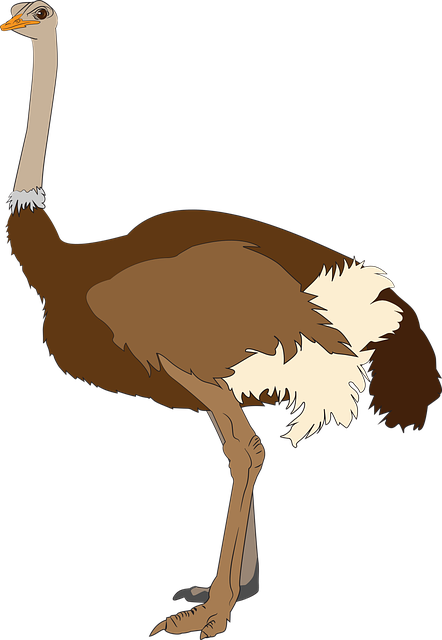 People Need To Lift Their Heads Up, Not Bury Them

Some people are taking a time out from social media – they are getting stressed out by the deluge of bad news, and the constant fighting between people who emerge from their echo chamber to make a lightning raid on the other camp and attempt to burn rather than capture their flag. The whole scene starts to get a little less friendly than it needs to be, and the added burden, like a moldering cherry atop the everyday crap people are dealing with, has to go.

I am sure cats and babies doing funny things go through a resurgence at points like this. Feelgood popcorn movies are also likely to be benefiting from it. Guardians of The Galaxy 2 as an alternative to “The Russian Scandal”, or the promise of the new Star Wars movie over another analysis of the firing of Comey.

It is bad when we reach a limit on necessary information because of the inflammatory way in which it is communicated. What this results in is a whole slew of people unable to confront something which may be having a very profound impact on their lives – it creates an atmosphere where people can be shocked, can remain ill-informed, and then find themselves somewhere they didn’t care to be because they failed to act. Ostrich tactics really aren’t much use to anyone.

If you use escapism as a release valve and a way to obtain some distance from the situation, so that you can gain a little perspective, it is a great thing. If you bury yourself in distraction though, and never get a grip on the truth, you are doing yourself a disservice.

Engagement used to mean more than just clicking a button, and the rise of the slacktivist really isn’t celebrated by too many people. Why? Because it only appears that these people who care are doing something, but the degree to which they are doing something is blunted, because it takes place in a virtual realm and may have no real world consequences. The idea that you have to get up off your butt to effect a change is not something recognized by everyone, it seems.

Media Can Lead The Way Forward, But It Needs To Change

The urge to make social media less negative, and to withdraw from that negativity isn’t a bad desire, but it can also be changed actively as well as passively – you can increase positivity by sharing more positive posts, and by not clicking through on the articles you don’t want to see. Facebook has experimented with its algorithm several times to improve the feeds people see, and some people reported a preponderance of bad news while these things were being “tweaked”.

Perhaps we are reaching a point where bad news doesn’t sell well, as we have been told in the past. The media landscape hasn’t been the same since our new President took office, but it’s not really been for the good. News outlets who really don’t deserve the appellation now have press credentials, and only those who report favorably get spoken to, while the others are in a state of siege, and are in a constant fire-fight with the White House Press Office and public spokespeople. The reporting is deeply entrenched in outlining problems, not offering many solution based stories – people don’t want to process it.

Things which offer hope and a way out of the depressing constant assault become things people are much more likely to want to dig into. No one wants to be overwhelmed with a whole bunch of things that they can’t solve, and which start to appear to be a series of maliciously set dumpster fires. It’s an important lesson for any business, and one journalism is going to really have to start embracing if it is to survive and be able to do its job – dial back the sensationalism, report things as they are, and present something that qualifies as a solution, don’t just keep adding to the problem. No one really wants to see tit for tat fighting with politicians passed off as being the Fourth Estate, which can, and has done a good job in bringing people in power to account throughout its history. Now it seems somewhat debased, is untrusted, and is in as much need of a facelift as politics.