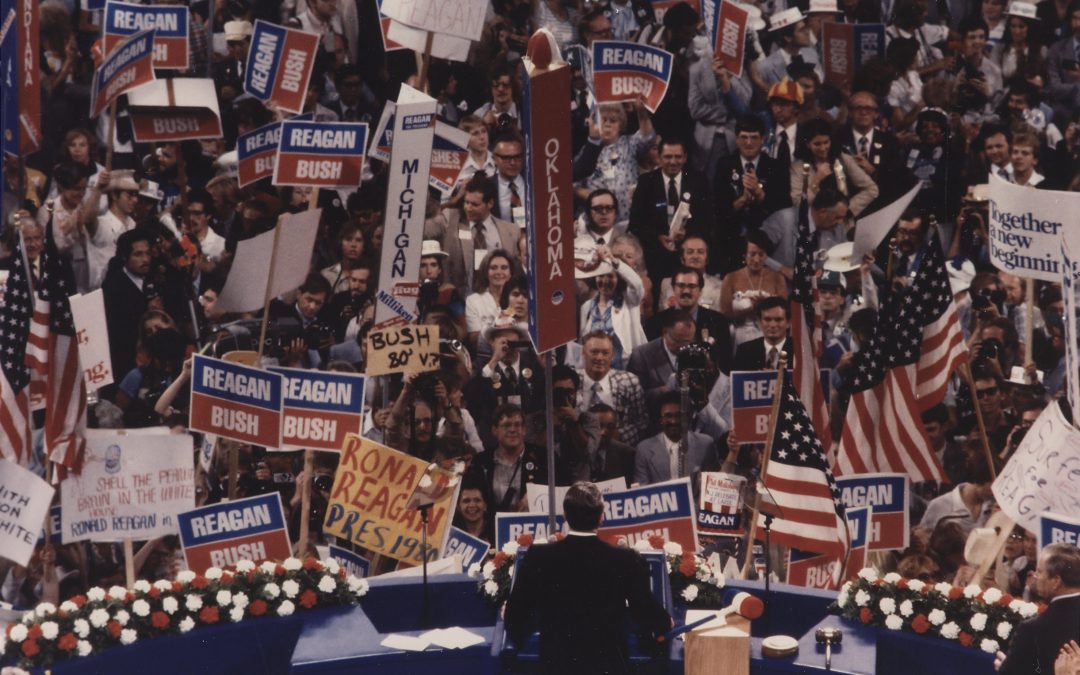 The PR of the National Conventions

I have had multiple conversations about how the RNC and DNC conventions this summer are going to go.  One of the biggest things that keeps coming up in my conversations and those of others that I am reading on other news oriented sites, is that people are confused by how the General Election Candidates are chosen.  This is terrible pr for both parties.  How can anyone make an informed choice if they don’t understand the process?

So, I am going to attempt to describe how this works for both the Republicans and Democrats in a simple manner.

Let’s start with the Democrats, because they have made this needlessly complicated.

Counting delegates is the same.  Each state, county, district is assigned a certain valuation in terms of delegate count based on population.  It’s factored and scaled, so the math works out representatively to the population.  Ergo, New York, California and Texas have huge delegate counts, while Montana, Idaho and Utah (and many more) have very small delegate counts. 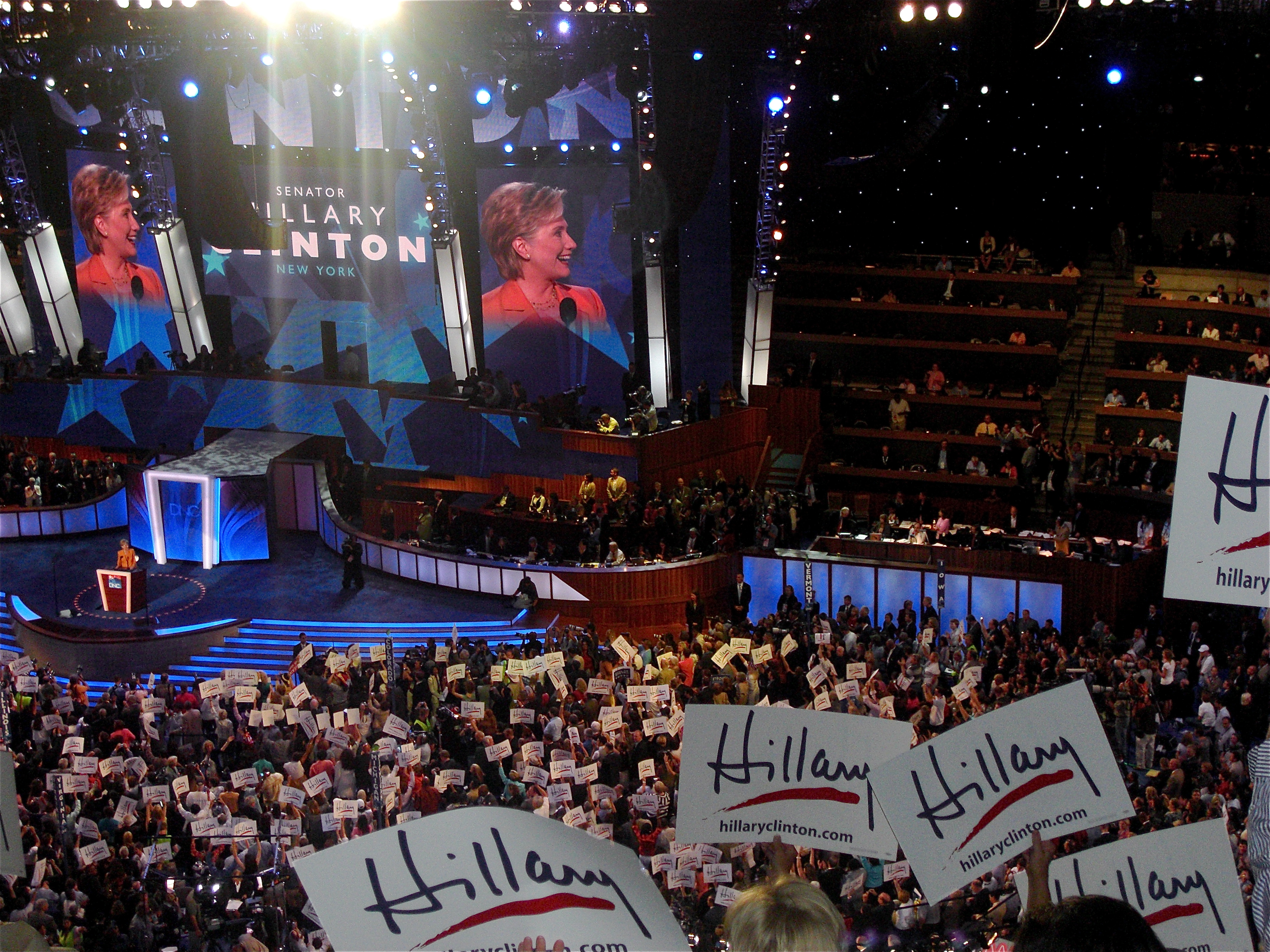 Where the Democrats have made things complicated is by introducing this concept of the Super Delegate.

What is a super delegate?  Good question.

Super Delegates are party affiliated honoraries who are selected to represent the sitting elite of the Democratic Party.  These include wealthy, politically involved businessmen, former elected officials, and other with strong party ties and money affiliations.

Since the Super Delegates can choose which candidate they want to vote for and are not bound by voting responsibilities, they are a total wildcard.  They also introduce an undemocratic element into the Primary Election process that is terribly hypocratic.  These are 712 individuals who are not bound to represent anyone’s interest but their own.  They are not affiliated with a given district and obligated to follow their citizens mandates.

Seeing a problem yet?

The Republican delegate count is exactly the same as the Democratic, excepting the Super Delegate factor.

So, now we will move into the convention chaos of electing a General Election Candidate.

For the DNC, what will happen is that the presidential election candidates who have submitted their paperwork in and been approved by the DNC will be nominated by X number of delegates per state and district, state by state (in alphabetical order) until there is a sufficient majority – 2,383.  This can take multiple rounds, but I am afraid that Hilary Clinton is going to win by a large majority in the first round, thanks to the Super Delegates.

For the Republican party it is virtually the same.  The biggest difference is the Republican candidate needs to walk away from his convention with 1,237 delegates.

Does this make more sense?  The PR of the RNC and DNC is that each state is bound to the will of their voters, and the voters, in conference or on the floor, get to decide whom they will be voting for the presidential candidacy.  The Super Delegates are the wildcard in all of this.

So here’s what should happen.  The DNC and RNC need to jointly create a committee for election procedures and do the following:

These are simple things that should be done.  They probably won’t, but they should be.  So, if you are going to PR the RNC and DNC this year, know that whoever you are voting for is needlessly complicating the election process.