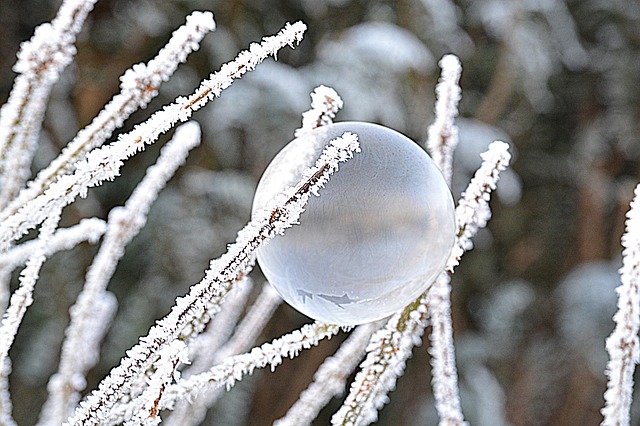 Promote The Media Bubble Not Popping. But If It Does, What Then?

I’ve alluded to, but never truly speculated on what might happen if what I coined the “media bubble” pops. What if the thing I tried to promote toward not bursting, does anyway? What is the potential fall-out?

As a refresher for those who’ve not read my articles on the deluge of media we get in the modern day, I will summarize about a thousand words of thought: we get so many forms of entertainment that companies market hard just to keep you from flitting to another company—and cause some long-term problematic issues consequently to do so. And with the addition of things like YouTube and SoundCloud and Amazon’s CreateSpace making it easier to add to that mass of entertainment, it’s impossible for one person to enjoy everything they have an interest in nowadays.

So, what might happen if this does come to a head? What might occur if the number of creations get so monumental that it somehow breaks the system? Answer: a bunch of media people will be out of a job.  To even attempt and keep up with the media, people would have to devote most their time on it—which isn’t feasible for sustained personal economic stability. So, they should stop watching.  And without that viewership, hundreds of smaller and even some larger media companies will fall out of life.

This outcome puts a lot, a lot, of people out of jobs, which would cause such a flux it would be hard to grasp what all those people could do in the aftermath. Tons of individuals qualified to make professional media or similar would filter back into the rest of the workforce, and the workforce might not be able to take it. I don’t care how many open positions Clearwater Mall’s shops need, or how many more retail buildings we could build downtown, it’s not nearly enough. The world does not have enough space for all of that. An entire industry dying is not short-term positive.

Now, I am not a scientist, social scientist, or economist, so I can’t say what the exact outcome would be, but it would certainly be like shuffling a massive deck of cards made of the world’s economy.

But here’s the kicker. If media does blow up and become staggered and crashed, and there are no more media creators but a few: the bubble will inflate again. Just will. The supply will fall below the demand again, and people will step in to fill the gap.

I don’t promote letting any of this happen, but the cycle might be so ingrained now it can’t escape its own gravity: bubbles inflating if one ever pops. And we will, for the rest of the human experience, have this as an occurrence and a balance we need to keep healthy. Or else we kind of promote a serious negative upheaval.

But, that’s just one man’s speculation. We do have a bubble, that much is for sure—and I don’t want to know what happens if it pops. I do not promote getting to see it outside of perhaps a dystopian novel or movie.