Donald Trump For President: The Marketing of Anger 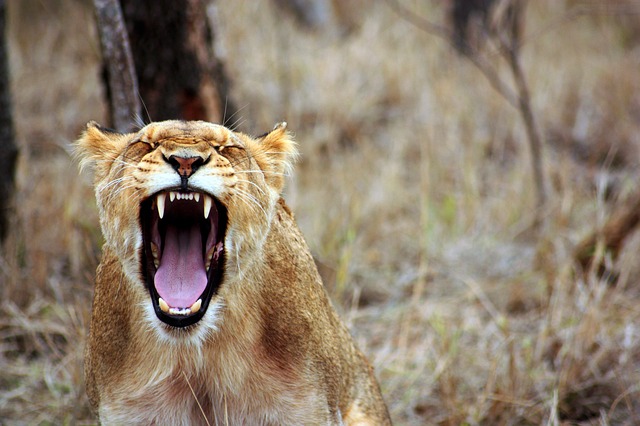 We’re angry. We’re Americans. We’re pissed-off. WE’RE AMERICANS! And we have seen the administration and the banks and others screw us over so many times that is it any wonder Donald Trump is as far as he is?

With His Political Marketing? It’s Not At All A Surprise.

Now, before I go any further with this article: I’m just going to clarify up front that it does not matter where I stand, personally, on the entire Donald Trump political debate. That’s not the point. I am only here to talk about how one man rose this fast with a strategy that’s fairly different than all the other candidates’.

Because you know what people are sick of? Being lied to. Or manipulated, or placated. You know…what a lot of politicians seem to be up to? And I’ve talked to, and heard enough from, people who support Donald Trump during this last year to see a running theme for why.

It usually boils down to this phrase: “Well, he’s the only one talking about these things.” And those things, he talks about, yet again, I’m not going to weigh in on. But for the sake of this article it doesn’t even matter. Because it’s marketing. And that I can talk about. It’s marketing with anger. Donald Trump, if he means someone ill will, uses a metaphorical sword, in broad daylight. Not a poison-tipped dagger.

People Respond Better To Others With Similar Emotions. And That Is A Major Part Of Donald Trump’s Marketing.

And that’s new, and refreshing even. People have been so disabused of how effective our government can actually be. We’re cynical. I’m cynical. And he’s marketing to the cynical. He talks about how great America can be again—which acknowledges that it’s not that way now. He talks about solutions that sound like actual changes. And not in the typical way a politician would use the term “changes.”

And I can’t argue that it would cause change, across the whole of America, and it’s up to you, reader, if you think it would be good. But from the businesses on Cleveland Street through the whole of Clearwater, and everywhere else, we will feel it. Donald, above all, is a businessman—and a Republican. And I have no doubt he will change healthcare, and regulation, and possibly even our entire economy.

That is. If he wins.