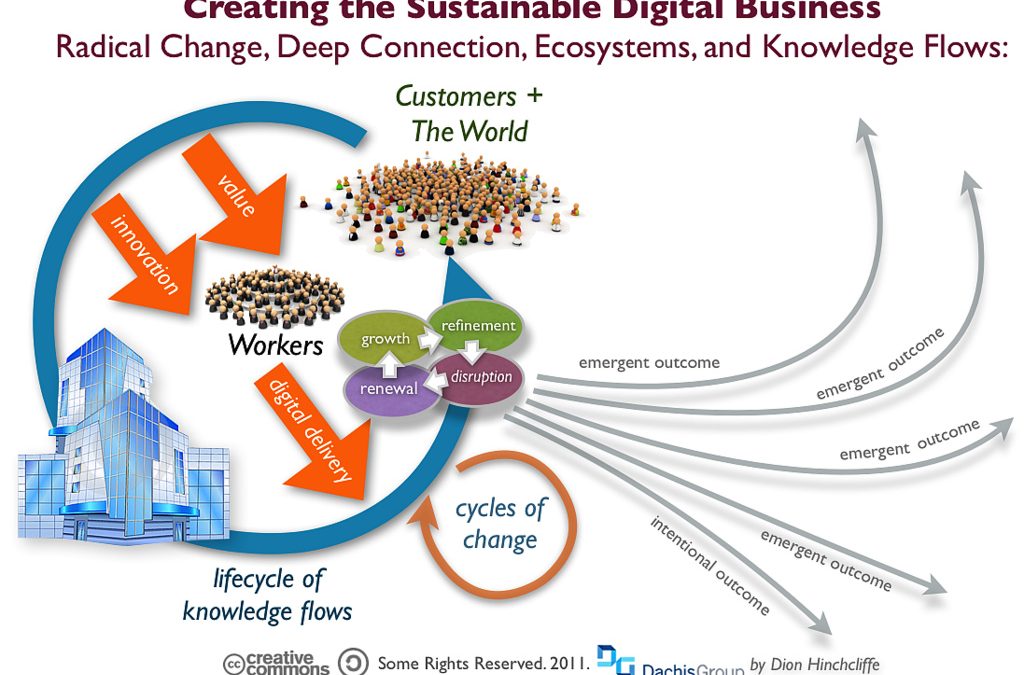 Shaking Up The Establishment Is Key For A Disruptor

Disruption is the idea is that there are certain ways things are used, or certain ways things are done, and you are swimming against the flow, often in a way that is game changing. Is it a good thing? Depends what side of the fence you are sitting on.  That’s pretty much how it slices for you in terms of propaganda too. No one wants to be on the receiving end of a smear campaign. No one wants to be the victim of fake news.

Fake news is the latest buzzword, and it gets thrown around, sometimes unfairly it seems, when someone disagrees with a story that comes out. It’s often pure click bait, and upon digging a little deeper the story collapses. The same is true of any examples of “alternative facts” as pushed by the White House Press Secretary Sean Spicer or Kellyann Conway. Truth is truth, not some mutable thing that bends to the whim of opinion or necessity.

Trump disrupts in the way he uses media, and still the mainstream media seem surprised – surprised that he won’t play ball and switch from the successful tactics that got him where he is. And we are now starting to see disruption politics – and those who disagree are caught flat-footed because they are still playing by the old rules.

Theresa May has, by all accounts, caught the Labour Party off-guard by calling an early election. A surprise given that her predecessor pushed the idea of 5 year fixed terms, and May herself had said she wasn’t going to call it so soon after the Brexit vote, to avoid causing instability. The rules of the game change when the odds are in your favor though, right?

Disruption tends to come fast and unheralded, and it tears up the maps. It has worked quite well for some people, and if it continues to provide forward momentum it may become the modus operandi adopted by the majority. Maybe it is what is needed to shake some people out of the deadlock of routine holding patterns where they act like everything is normal, and fail to do anything new to tackle problems. Engagement is up, it seems a shame that it took such radical change to prompt that.

Trying not to normalize a certain way of doing things, if it carries on for a long enough period of time is going to take a lot of effort. The interesting thing is that disruptors create a scene where they too may be disrupted at any time, and it becomes a game of who can adapt to the changing scene and the unpredictability quicker. Get left in the dust? Tough.

Destabilization Opens Up The Field To New Players

Does this mean that there is no long term plan behind the action we observe? Not necessarily, but the disruption caused by not respecting old ways of doing things causes a lot of turbulence, and it can appear, at least on the surface, that chaos is prevailing. Then the thing becomes to look for evidence of production; evidence that the tactic is producing results. If it isn’t then perhaps you are witnessing chaos in truth, but if a forward movement and products are evident, then one would have to admit that there is some kind of plan being put into effect, even if it is bypassing normal procedure.

What does this mean for other people operating in this sphere? It means you have to be a lot more adaptive and ready to change than you perhaps were before – it is a very tempestuous climate in which to operate, and can be very disorientating. The way you talk about things and market them is going to be just as subject to the changing climate as everything else, and you have to stay in touch. You don’t make an advert where Kendall Jenner is at a protest pitching Pepsi.

Some news outlets are emerging with a definite and new sensibility after their world was shook up, but not everyone is fairing quite so well.

You can definitely see that a lot of people don’t know which way to jump. After the election there hasn’t been too much in the way of ideas and direction  or reinvention coming from the Democrats; they still seem to be reeling and punch drunk, and unable to get the drop on their opponent. The grassroots movements that are mobilizing and the Bernie Sanders campaign seem to be a little better at getting out ahead of the confusion and sharing a message about what they believe in, but just look out there and you can see we are not looking at the same landscape. It is much more mutable and combustible, just like a certain leader, some might argue.