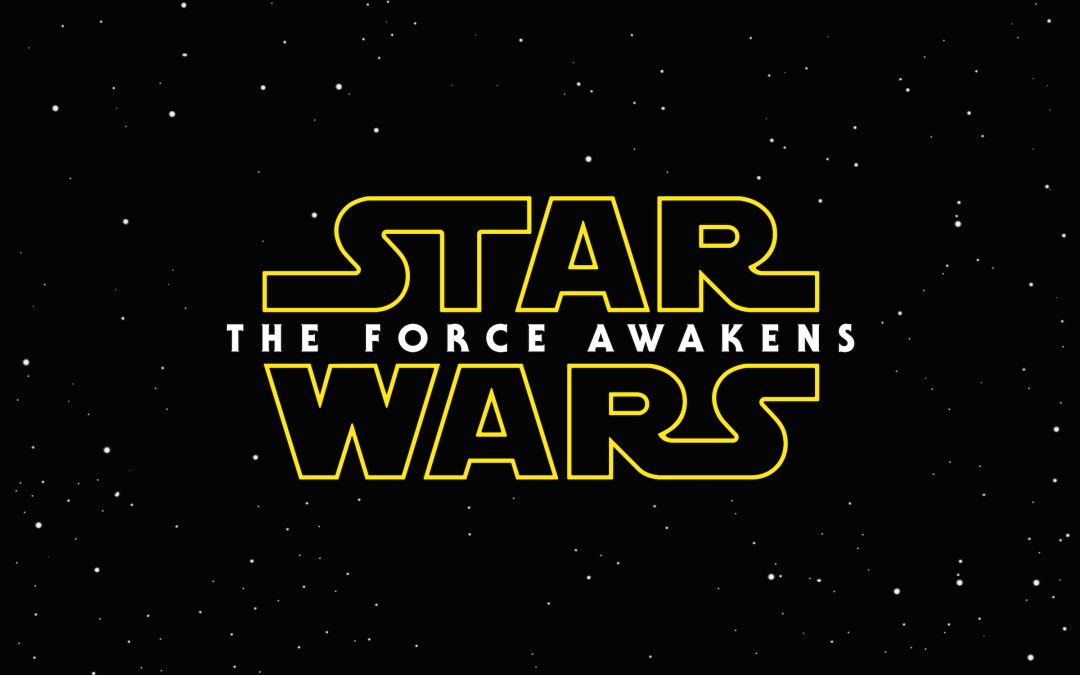 I have had what you might call a tempestuous relationship with the Star Wars franchise in the years since the re-edited versions began to emerge, and that led into the second trilogy of films.

When I was growing up Star Wars was one of those things that was on TV at Christmas and had the same magical patina as Bond films and anything else that seemed to be reserved for this gift giving holiday. Going to the cinema was a rare thing back in the day, and I remember the few times I actually went and saw something at the movie theater.

I loved Star Wars, but for the longest time had only seen the first film, until our local cinema, in some kind of coup I still don’t rightly understand, given the size of the theater, managed to get the whole trilogy shown. It still stands as a landmark in my life – one of almost mythic proportions … watching the trilogy actually compares with that Christmas where I got both the Millennium Falcon, and the AT-AT.

I know there are flaws in the first trilogy, but I have some kind of mental block that prevents me from ever admitting that. The second trilogy is a different matter entirely – I hated so much about it. I have made excuses and made my peace with it, but it soured the whole experience for me. I went from being kind of fanatical and in love with everything Star Wars to angrily ranting about what George Lucas had done to my childhood.

Cut to now, and the trailers for the new movie have got me excited again. I don’t know exactly what the story is about, and the trailers only hint at it, but it looks like it may have recaptured some of the spirit of those first movies. I find myself eagerly anticipating the release. I think the marketing has been subtle in many ways, and pretty fun.

I like J J Abrams, but I think it has to be the House Of The Mouse that is behind the revitalized sense of magic that is fueling the good feeling about the film. The original film was marketing and merchandising genius – there really was nothing to compare to it back in the day, and even now I don’t think anything has come close. A whole generation of fans were shaped by that phenomenon. I know the second trilogy is that for some people who didn’t see at as a broken promise, and now here we are with a whole new raft of films, comic books, and toys. 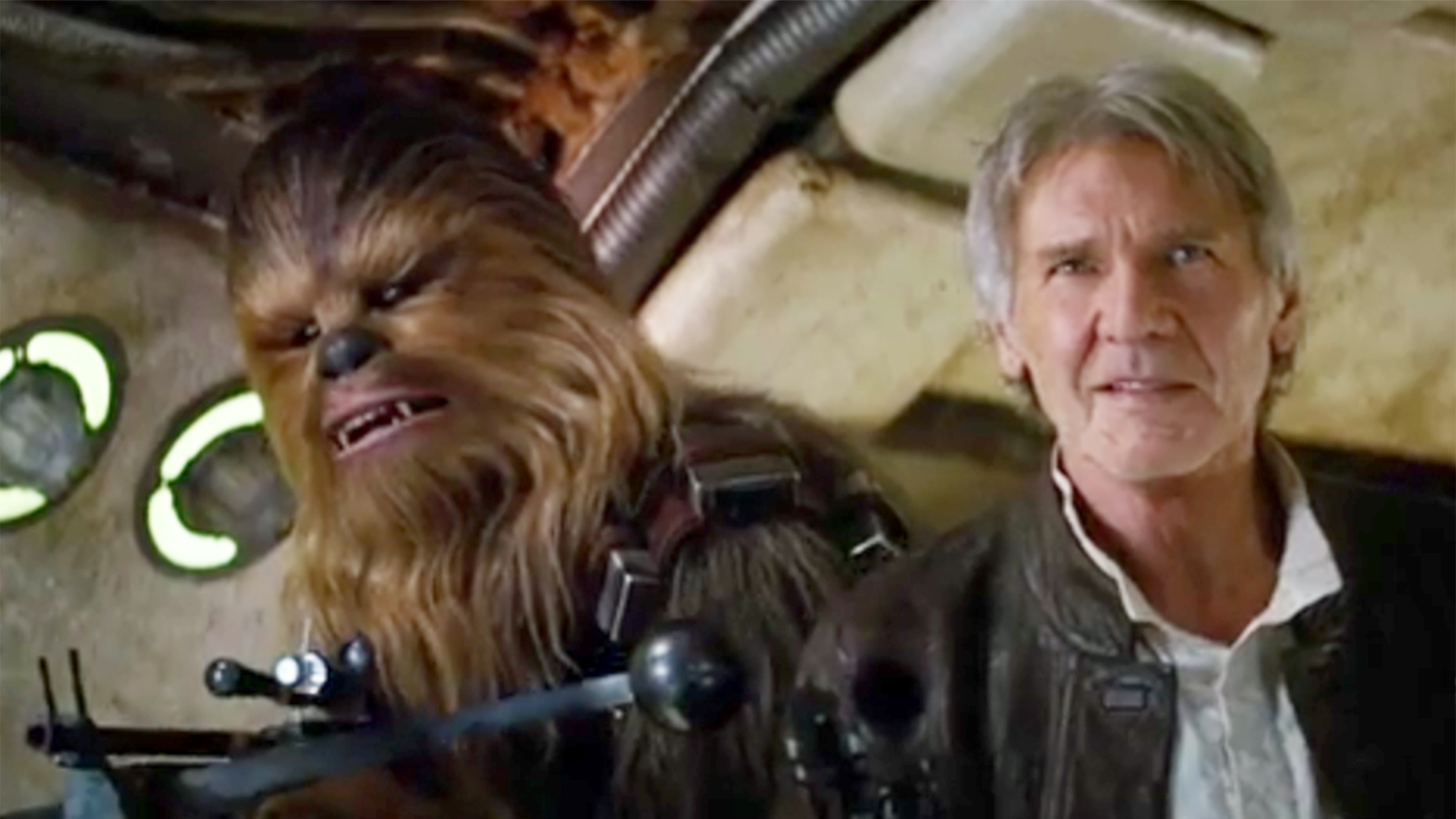 For me though, the difference between this and the second trilogy is that it feels like the film comes first and merchandising is being back-grounded in importance, which is as it should be. I remember there being mystery around the original trilogy, and that fed into some of the mystique and cache of those films … I want for the new films to have that. I had given up on it as a franchise – but Disney owns it, and they have Marvel creating a cohesive universe alongside the films, and the vision seems to be something purer. If this feeling is purely the by-product of what has been sold to us thus far, and I end up depressed by the final product again, then I may be done with the roller-coaster relationship with the Sith and the Jedis, it has still been a masterful seduction. Turning around anger and hatred for something and getting a person excited again takes some doing, but it really can be done. When Disney are really cooking, they really do knock it out of the park.