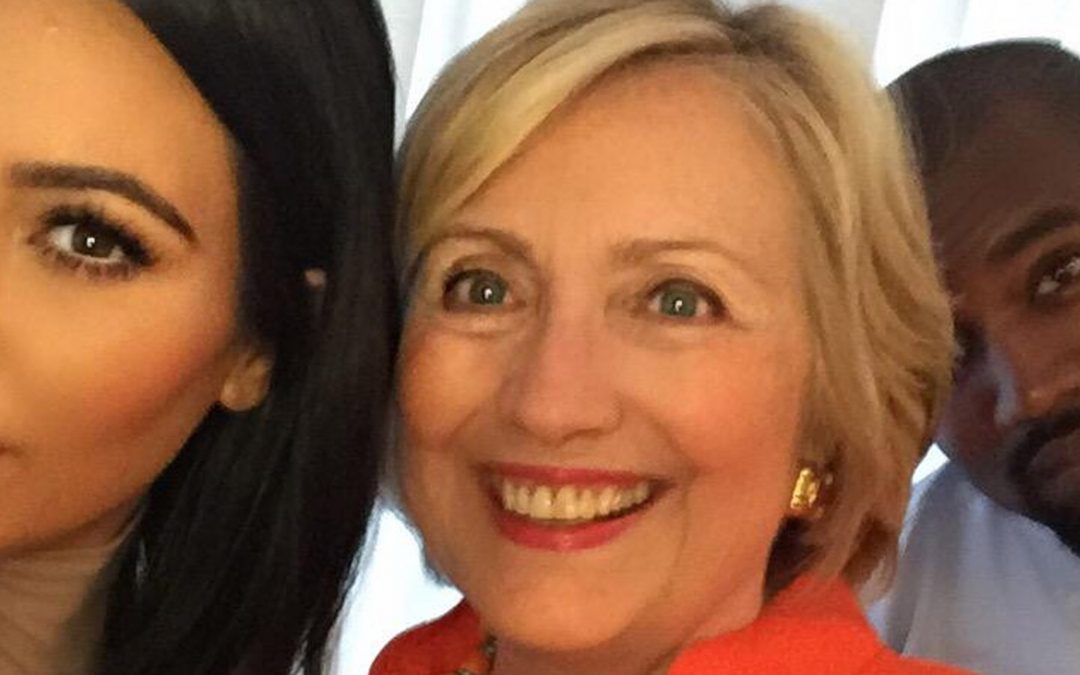 If Bono goes anywhere near a political debate people kind of groan – his brand of millionaire earnestness is quickly parodied and poked with a pin. He’s not the only one who falls foul of some people’s desire for the entertainers just to entertain and not get all political.

When do you have the right to be political? Maybe when you are involved in a political series or film – like Martin Sheen in The West Wing or your Jeff Daniels in the The Newsroom (yes, I know both of those are from Aaron Sorkin).

Dylan can get away with it, or could. Woody Guthrie would have been hard pressed not to have a political opinion about things. Maybe Bruce Springsteen or Neil Young can get away with it, because they have always been somewhat political. Zach De La Rocha of Rage Against The Machine – you aren’t going to be surprised. Even the well-informed Eddie Vedder seems to side-step the ridicule. Sometimes.

Back in the nineties in England Tony Blair really tried to be a pop culture Prime Minister and hob-knob with the celebrities, but it kind of backfired for both parties.

They have a platform, and they have an opinion, so why shouldn’t they share it? I saw the above video and I thought it was interesting and funny. Clint Eastwood backed Trump. Lines are being drawn in the sand, and to be honest none of them have been that shocking. The liberals lean towards Democratic or Libertarian candidates, and the more conservative old school are backing Trump and the Republicans. People seem to feel it is something of betrayal of the contract they have with entertainers though – they have them in one box which allows them to be simply identified, and they get annoyed when that is not so easy. What do you do if your favorite star believes something different to you?

People gravitate towards things that reaffirm their own beliefs and viewpoint, so this is unlikely to sway anyone not to vote Trump, but it may energize them enough to vote -which I think is the point.