Marketing For Businesses Should Conform? 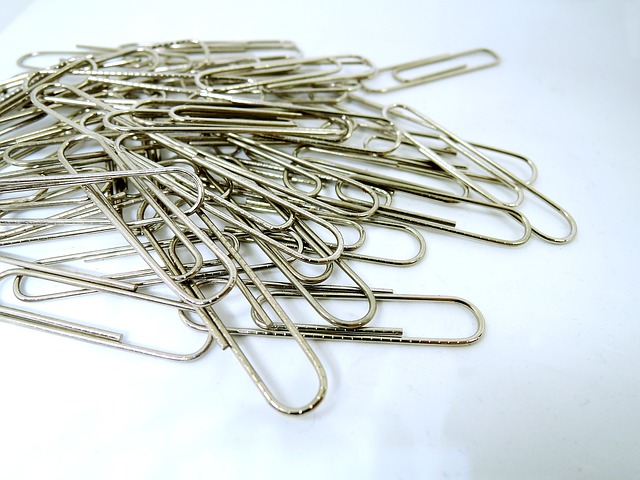 A company that fails is often guilty of not following the idea of supply and demand in either their marketing or their general practices. They do not do (or promote) what the majority wants, in the way the majority wants, and thus: not enough customers. It’s an old joke about the pretentious “auteur” or “visionary” who goes experimental and against the grain, and then is somehow…somehow, baffled that he did not get the support/sales he wanted.

Sure, leveled at an artist, this joke seems fitting sometimes, but the fact it applies to businesses too might not be as obvious. Gimmick sales are not the stuff of long-term successful business practices.

But here’s the odd thing. The thing I want to talk about with you here: experimentation in marketing and running a business. And how experimentations’ existence and sometimes application is fickle but necessary.

Let me say two ideas which make it hard for a new or small business to flourish: people like what they know and often have access to what they like already.

Breaking it down further: people like hamburgers. Wait! I have a point here.  If the stereotype toward Americans is true, and if the stereotype about us Southerners is true, people here in Clearwater really like hamburgers. And we have places like Five Guys in Clearwater Mall to supply us with top quality ones. There’s also McDonald’s for the cheaper side of the same want.

And thus, a problem for a new business that may want to sell hamburgers. Because if you are trying to go for what’s wanted, and what people are already buying, you’re in instant competition against the well-established brands. You need to break through the mental, already placed there, barrier that is those existing group’s marketing. And that is hard. Almost impossible sometimes.

You would have to do something better than them.

And that’s the next part to this. Because you have two choices in this situation (because I don’t consider quitting a choice). Be better than the established brands, or do something different.

But, I may hear you ask, if the whole point of the “do what people want” idea is to do what people already want, then why be different? How could experimentation be a good idea?

Well, because it is. Welcome to the gamble. Every one of the major and powerful businesses in the world started out as an idea. An idea which possibly seemed odd or stupid.

But this does not mean it is easy to be like those successes. The world of business is cutthroat, and the only way to survive is to be phenomenally better/cheaper than the alternative, or to do something which people want and need and will love but they just don’t know it yet. And it’s hard to know what is not known yet.

Both are a gamble. But, if you want to make a business, your best shot is clever marketing and advertising of yourself, and your group, and your creations, and doing all you can to make it work.

And, since you’re reading this post, and are on this website, you’re already in the right place for some advice on marketing. So, get reading. Then get producing. A good idea, whether conventional or not, needs the iron well and truly hot for a strike. The world changes fast.