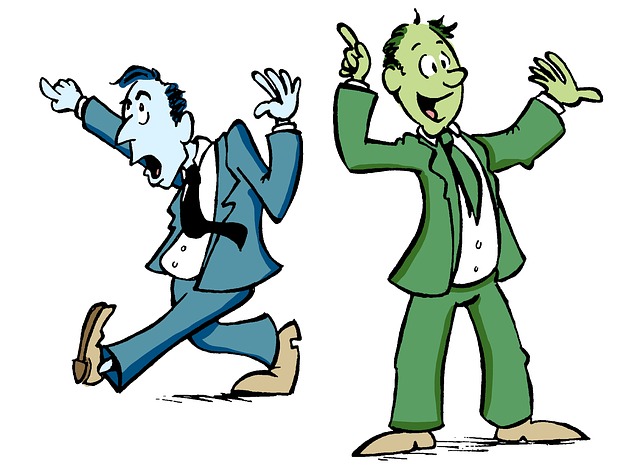 Political Ads Are Immune From Prosecution By Falsehood

Let’s talk about political ads. Raise your Internet hand if you are sick of these ads running from both the Left and the Right about their various candidates. To preface this situation, we should really understand one of the most under-rated decisions by a partisan United States Supreme Court and it’s preponderance for upholding laws that violate moral and ethical judgment in favor of a skewed moral compass, which does not hold with the traditional understanding of the United States Constitution.

In United States District Court vs. Southern District of Ohio Western Division the Sixth District Court of Ohio argues against having political advertisements that portray lies, or political truths portrayed within. The USSC (United States Supreme Court) overturned this decision-making it clear that they believe that you can lie outright in political ads, because political speech is not necessarily bound by the same constraints as free speech in accordance with slander and libel legality.

Taken at face value this seems counterintuitive. How is it possible that I cannot slander a competitor or an opponent at work or in sport without risking legal action, but super PACs and political groups can slander and libel their opponents without such risk? Where is the moral outrage, let alone outrage that the sitting USSC can pass such laws without consequence? This is a great example of how our political advertising is completely non-existent. When you see a political ad every minute or two during a four-minute commercial break that contains no truth does it really persuade you? Or when you learn that your USSC has passed a ruling that calls money speech, and political speech immune from prosecution by falsehood, does that call you to action?

Where Is The Moral Outrage?

Take this as your PSA. United State District Court vs. Southern District of Ohio Western Division is the call to arms that the people of this country need to rise up in outrage and say no more! The father of our constitution James Madison never wanted to see such blatant violation of citizen’s rights and while you may not see it, these sort of political advertisements will eventually destroy small businesses and the basic rights of the average citizen of the United States in how we change the rule of this country. Bear in mind though that this Supreme Court seems hell-bent on ruling in favor of multi-billion dollar industries, even though they contradict laws against individual persecution, free speech and moral and ethical justice on a regular basis.

My opinion? Congress should pass terms limits on all Supreme Court Justices as well as sitting representatives at the federal level. Justice Clarence Thomas is the perfect example of a USSC Judge who has no concept of “conflict of interest” and should be the first impeached justice for ruling on cases like Citizens United when he lives with an executive for one of the parties in the case, in his wife.