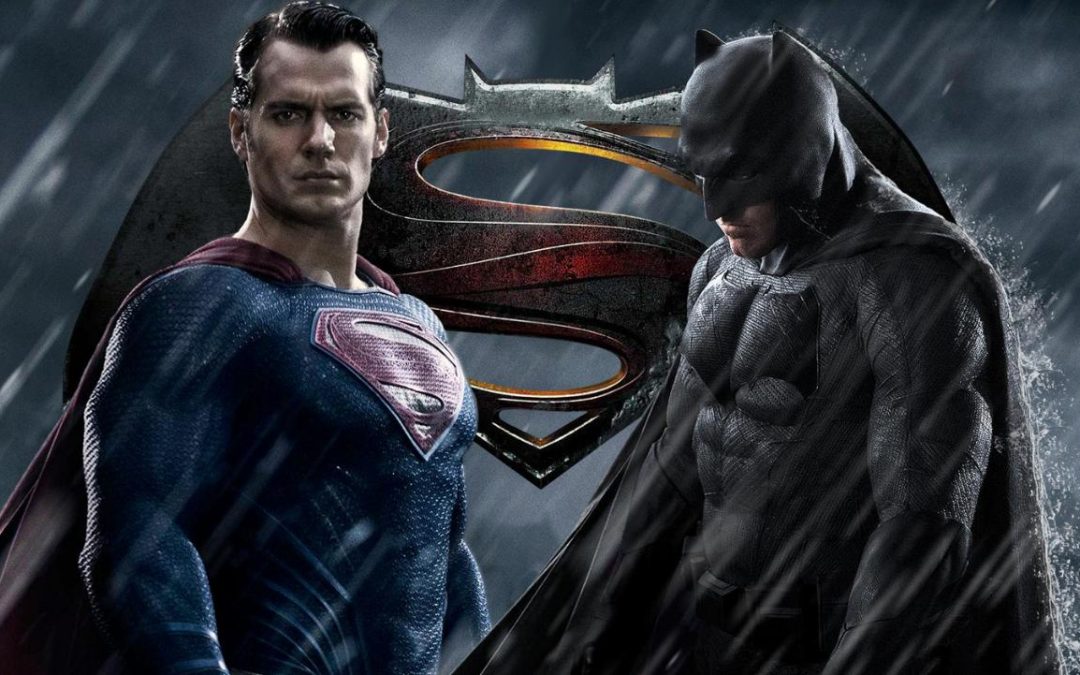 Henry Cavill is doing the rounds promoting and advertising the new DC Comics movie, Batman vs. Superman: Dawn of Justice.  As he says in the very beginning of his promotional video, he is surveying children who are the toughest critics of all, who is a better superhero.

Rationally, Superman should be the best choice right?  I mean Superman actually has super powers.  He shoots lasers from his eyes, flies, is awesomely strong and can even turn back time.  Batman isn’t a superhero in the sense that he doesn’t have any supernatural powers, but is extremely wealthy, athletic and possesses some of the best technology inventors in the universe working for him.

Based on these criteria, it would appear that Superman is a better superhero, but as the video demonstrates, everyone has an opinion; even if they are 5 or 6.  You can do your own research by watching all the DC Comics movies in preparation for the fun that Henry Cavill, Ben Affleck and and Jessie Eisenberg are going be bringing us this spring and to also help you decide who is a better superhero.

Check out the video and read more about it here and let us know who you think is a better superhero.  Batman or Superman?  I am still going with Batman – the Christian Bale version at least.