Advertising Prejudice in Politics and Life 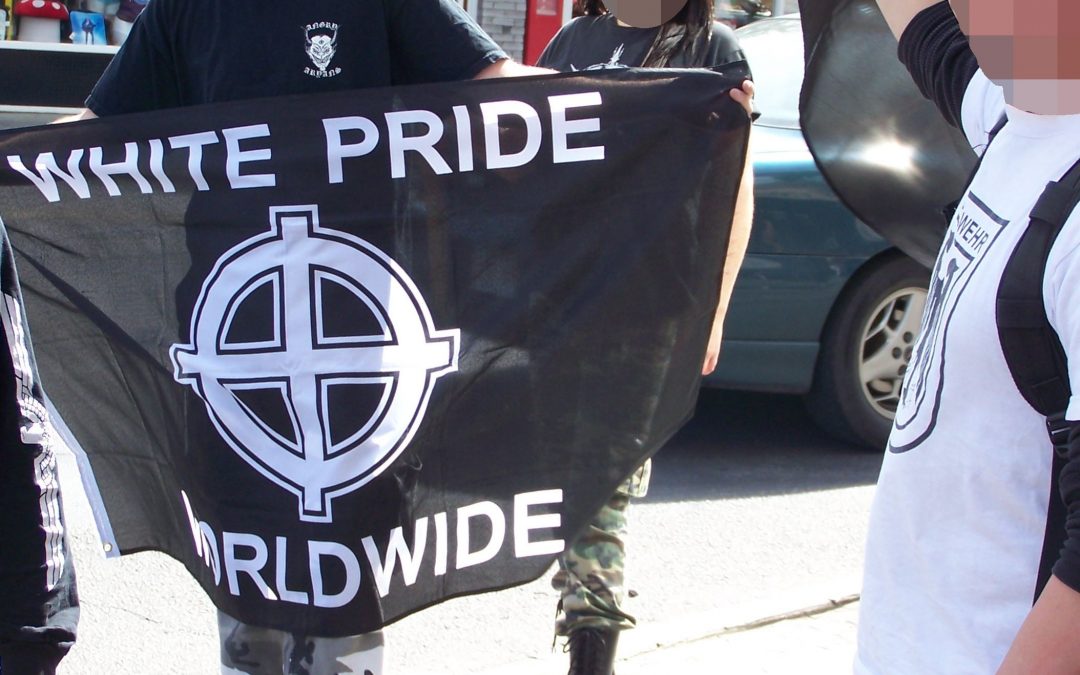 Slick Willy has made a life as a career politician, so when he speaks to the nature of the political spectrum I believe that he probably has a valid perspective.

Last night he went on the Daily Show with Trevor Noah and gave an interesting perspective about how the political divisions in the United States of American have shifted.  He believes that the country is more specifically divided per political party that it was in the 2000’s.

President Clinton also made the observation, at 1:30, that I feel is particularly poignant that, ”

“America has come so far.  We’re less racist, sexist, homophobic and anti specific religions than we used to be. We have one remaining bigotry: We don’t want to be around anyone who disagrees with us. …  The crowd’s laughing, but they didn’t laugh loud because they know I’m telling the truth.”

Whether you disagree with the specifics of this statement or not, there does appear to be some validity to it as we look through the lens of history.

In the last six years homosexuals have been granted the rights to serve in the military openly, are able to get married legally and now fall under a constitutionally recognized definition of marriage and general rights.

In the past 60 years, African-Americans and other ethnic minorities have been granted more individual rights, including voting rights.

In the past century women have been given virtually equal rights as men.

Since the inception of the country near enough to 250 years ago religious freedom has been something that sets this country apart from many others, throughout the world.

However, for all these accomplishments, this election cycle has demonstrated one thing to me more than any other.  While both major parties have obvious discrepancies in how they believe the economy should be governed, it is the social aspects that really pull at my heartstrings.

It is the ethnic and religious rhetoric designed to denigrate and inflame passions that has irked me the most.

Say what you will about my use of the Huffington Post’s bias against Donald Trump, and I acknowledge they have their own prejudice against him.  I disagree with the disclaimer that they post on every article that mentions him.  I do not believe that it helps resolve any antipathy towards the opposition, which is immense, in the election cycle and only serves to inflame partisan rhetoric.

For all that, here is a reliable list of statements from Mr. Trump that prove my point.

I’ll do my own advertising on this point, and I do not believe that someone who can say such things with the frequency and aplomb that Mr. Trump does is not qualified to lead a country with such a diverse population as ours.

I am a fan of his flat tax proposal and many of his social program proposals.  I think he could serve a passable job as a president, and possibly even better than Mrs. Clinton.  However, while Mr. Trump can continue to denigrate the Other (those who are seemingly ever more now part of the Aryan Race movement) he will not have my vote.

For my own personal advertising plug, this conflict between political candidates is why we should be looking at a SINGLE third party candidate.

For all he comes across as a goof, Gary Johnson is one of the most qualified candidates from an executive perspective.  He has a strong policy platform both for economics and social effects.  And no, I do not agree with every plank in it, but I do the majority.

To echo Mr. Ted Cruz (something I never thought I would do), vote your conscience, and not your party platform.