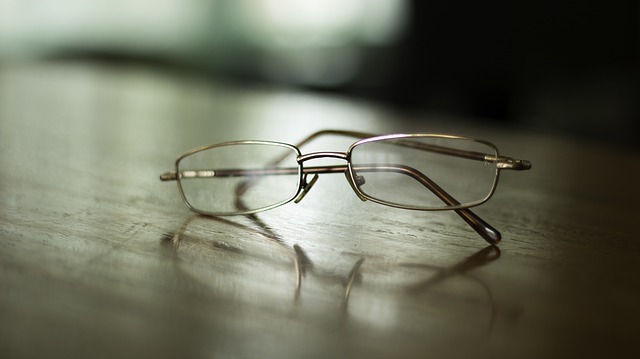 Disney’s Advertising Was One For Nerds Everywhere

When I said advertising from Disney made nerd culture spread faster, I was not just pointing at them because they are a large company, and an easy source of reference for the average reader—though that was a perk. I chose them because they own Marvel. And if one franchise could bare the label of what made nerds cool, that would be it.

The Avengers changed everything. Changed how the movie industry regarded interconnected stories and franchises. It made spin-offs and connected television shows more wanted. No matter how many of the D.C. movies like Batman v Superman: Dawn of Justice or Suicide Squad flop critically, the amount of power and money The Avengers made makes the pull too strong to not keep trying.

The logic is this: do it right, just once, and it will all be worth it.

Disney Proved You Could Sell And Profit By Advertising Nerd Culture

And, as the corporations and the money-hungry eyeball-demanders fight, we all get new stuff.

Now, the backlash is (because there is always backlash) some nerds begrudge the people who suddenly have an opinion on the argument of D.C. versus Marvel, or whether “gamer girls” are in it for some sort of popularity spike among the stereotypical hormone-jacked basement dwellers.

But I am not one of those people. I think it is fantastic when anyone gets into this subculture that’s not “sub” anymore. Because, now, seeing something like Doctor Strange or Rogue One: A Star Wars Story or Fantastic Beasts and Where to Find Them is a go-to movie for the masses.

But that wasn’t the only thing they did for the “revolution.” Another way Disney directly spread the agenda is with the amount of merchandising and branded items they let into the world. This is basic trademark building, something I’ve spoken about before, but it is still worth pointing out that for every Captain America’s mighty shield they sell, they are advertising.

Every sale. Every television advertisement. Every time someone walks into the comic book shop at Countryside, or wanders to that back part of the Barnes and Noble at Sunset Point and finds the wall of graphic novels, they are at the risk of the “infection.”

And I could keep shouting out all the examples which I think are radical, and if I had a megaphone, that might be something I’d do with it. But the point is this: Disney is big enough and wide enough and tied enough to the collective consciousness of the masses, that if they put out something, it is normal.

I say Snow White and the Seven Dwarfs to anyone who is not a rather young child, and they will know exactly what I am talking about. The movie is a piece of us as Americans. And Disney can do that anytime they want with anything. Disney decided that comic book superheroes are common to us. And so, boom, they are.

And while that is scary to think about in terms of non-media implications, we nerds got picked as the target for elevation, so I’m not going to complain. I just hope they decide to further destigmatize video games next. Because that would be, again using this old silly word: radical.