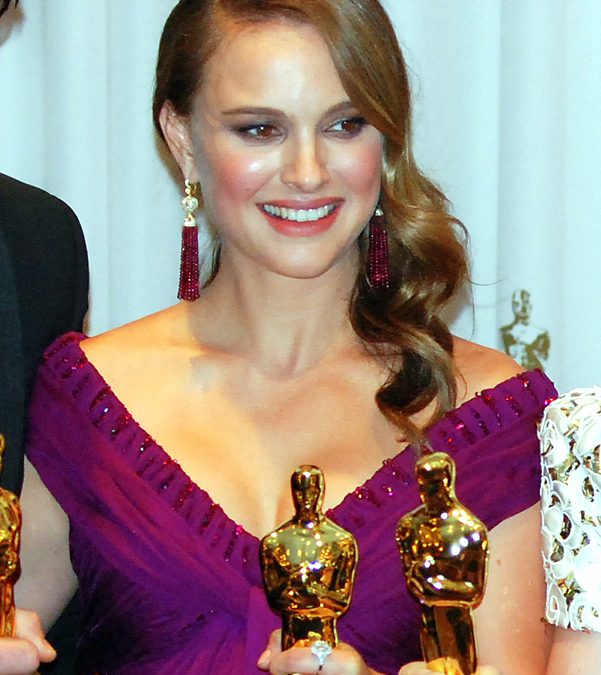 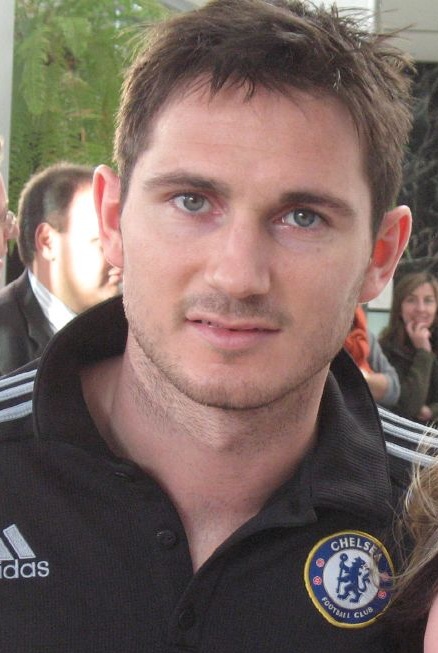 The concept of intelligence is often confined to the realms of academia and science.  It is rare, perceptually, to think of entertainers being “smart” and yet there is a preponderance of intelligent, highly skilled entertainers with advanced degrees and higher than normal intelligence quotients.  The raison d’être this has come up is an american football player in the National Football League has just recently published an advanced mathematics essay in a national mathematics journal.  Mind blown!

John Urschel of the Baltimore Ravens is this athlete.  There then follows a long list of entertainers, athletes and actors amongst them who have demonstrated that they are more intellectual that you would have ever surmised.  I’ll be doing some PR for those famous people now if you do not mind.  Gerard Butler’s advertisement is that before he become famous for acting he was actually in law school in the UK, and being the guid ol’ Scot that he is, played for Celtic FC in a couple testimonial matches.  Go Bhoys! 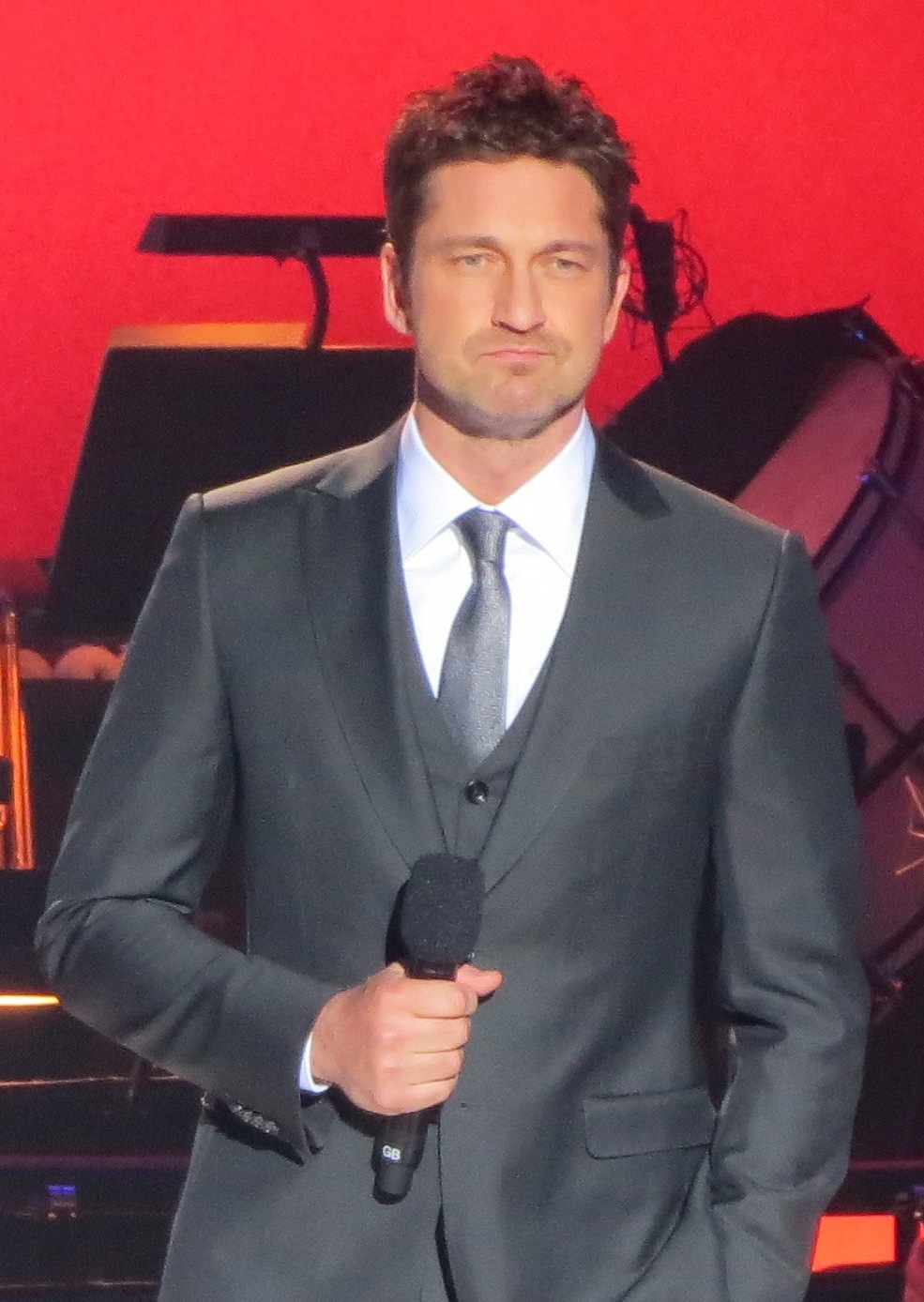 Another could have been lawyer is Frank Lampard who currently is on loan at Manchester City, is a member of Mensa with one of the highest scores ever on the Mensa entrance exam.  He also has a book deal with a large publisher and is still playing football.  He is a household name and legend for Chelsea FC, and by all rights, a brilliant man.

The list of Actors and Celebrities who are brilliant is equally impressive.  Conan O’Brian graduated from Harvard as Magnum Cum Laude, and Natalie Portman graduated from Harvard fluent in 6 languages.  Impressive?  Just wait.  Mayim Bialik got her Ph.D in neuroscience, plays the piano, bass guitar, hard and bassoon professionally and is an actor to boot.  The list goes on, including illuminaries like: Steve Martin, Dolph Lundgren, James Woods, John Lithgow, James Franco and even Sharon Stone.  Throw in modern athletic and intellectual savants like Christiano Ronaldo dos Santos Alveiro and Xabi Alonso and Juan Mata and the list can keep on rolling.

These are not people who advertise their intelligence often, and who deserve all the name recognition in the world for their intellectual pursuits as well as their sporting and celebrity fame.  This is why I am advertising for them.  I believe that the fact that John Urschel can publish a mathematics essay in a national journal, or that Gerard Butler can go into acting rather than Law or Football or James Franco can multi-task with acting, teaching, writing and publishing at the same time, should not surprise anyone.  These are people who have excelled in every career they have set their minds on, and who will continue to produce good works after they switch paths.  Don’t believe me?  Just look at Steve Martin’s history.