Advertising And Atemporality – From Buddy Bolden To William Gibson 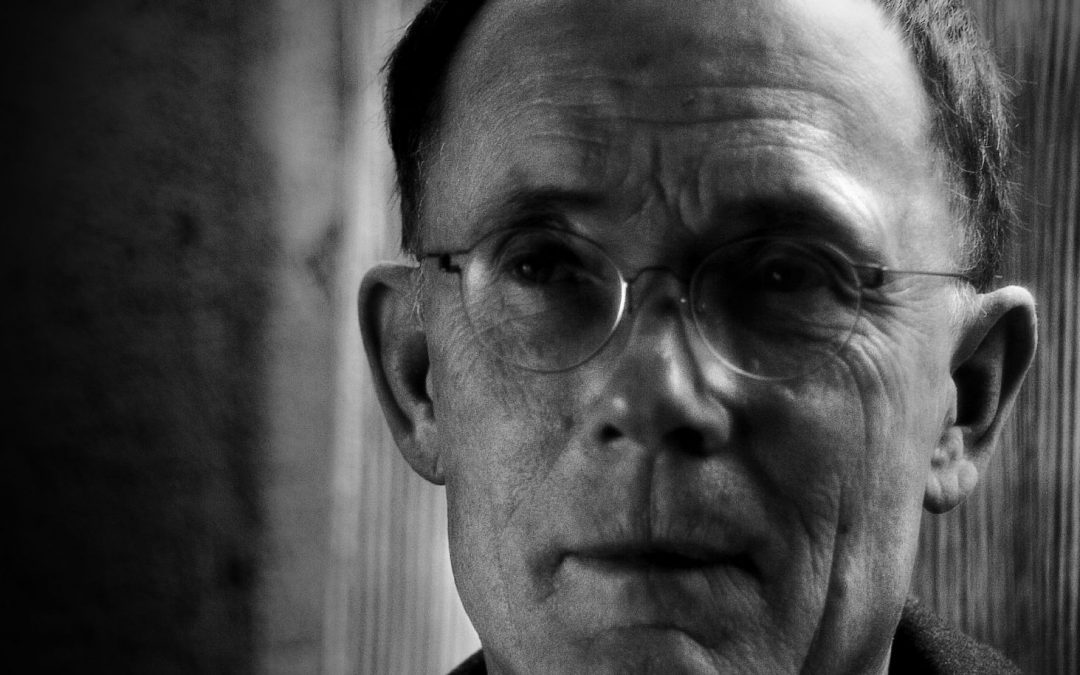 Swimming In The Cultural Soup – How An Advertiser Navigates 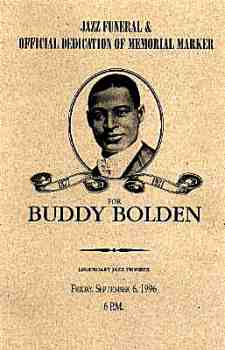 Is it a symptom of the way in which things that used to take a while to unpack and develop now seem to happen and cease to happen in such a compacted amount of time? Fashions trend and break and fracture and are taken up, reiterated, and exhausted, before you can ever really get a sense of what they are, or more likely were. The buzzword being attached to it all is atemporality – an idea designed to capture the sense of how a morass of cultural artifacts sit cheek by jowl with each other, regardless of when they were produced, which are all having some kind of metatextual cross-pollenation of a conversation. Things and their linear development is not such a clear cut straight line from influence to influenced anymore.

It started with remix culture. It continued with remake culture. Or could it be when the Mods took those soul records they loved and filtered them through the lens of a punk attitude to making music? Or maybe not – maybe it was way before that, with the Rolling Stones and Led Zeppelin taking Willie Dixon and turning the blues inside out and forging ahead with rock and roll. But wait, what about the jazz musicians who riffed on the classics and distorted them through the wild parps and tweets of screaming trumpets and mellifluous saxophones? Buddy Bolden as pioneer. Or how about the myths of Arthur and the Grail romances reparsing Peredur and Mabinogion? You get the point. But the idea is that development is more compressed. 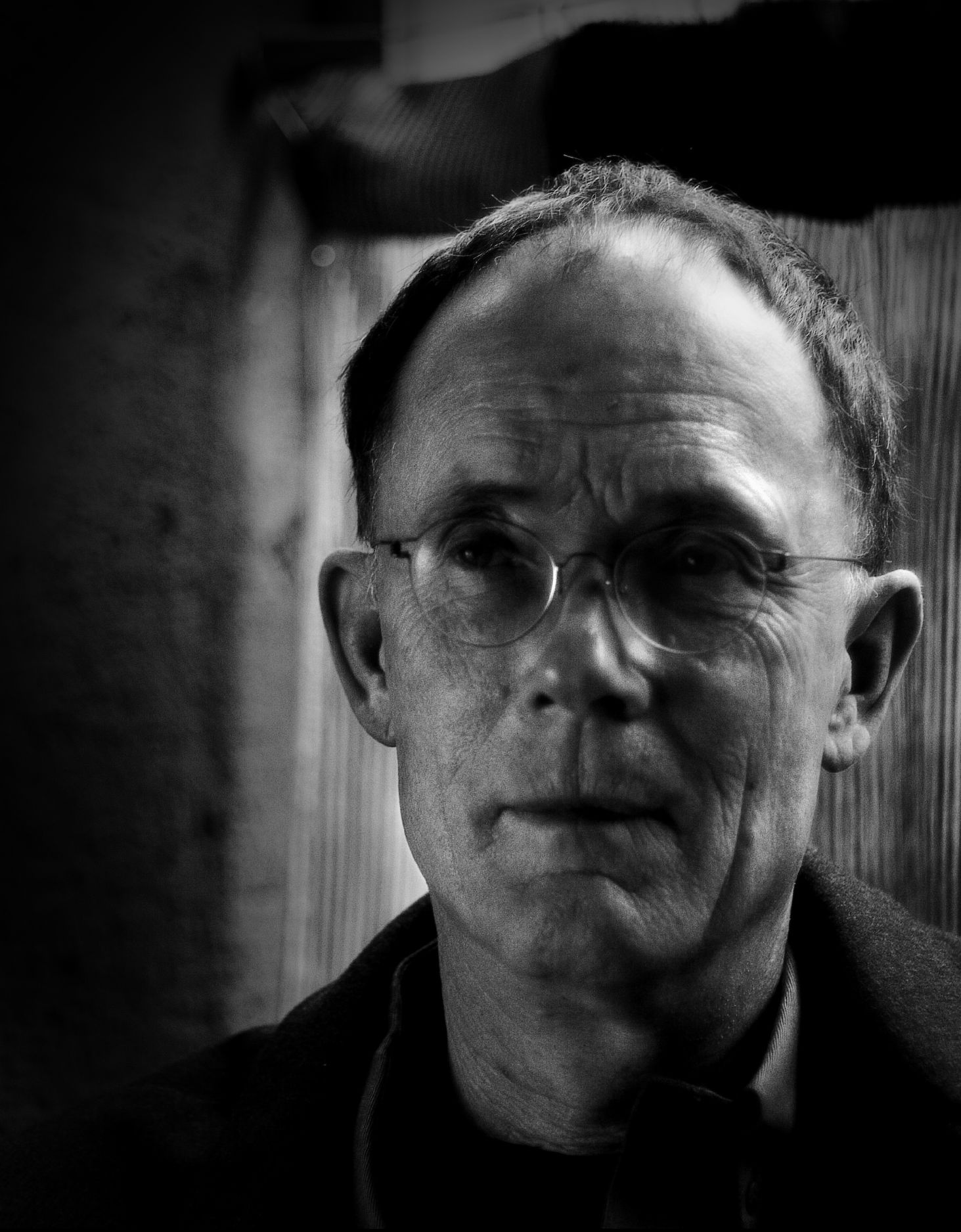 William Gibson and Warren Ellis have both been writing fiction of next Tuesday – a just round the corner iteration of science fiction that tries to deal with the future in a world where things change so quickly as to make predictive fiction redundant. Science fiction becomes a medium through which current society can be explored; something it has arguably always done since the early pioneers of the form.

Witch House gave us dance music turned entropy study, with decayed beats and decaying soundwaves grinding against each other on abandoned dancefloors – head music that whispers to the hips. It fed into hauntological music which gives us the step after the decay where we move around through musical landscapes where the spirit of old music haunts what we are listening to. The past and the present pass through each other like different times co-existing in the same space. 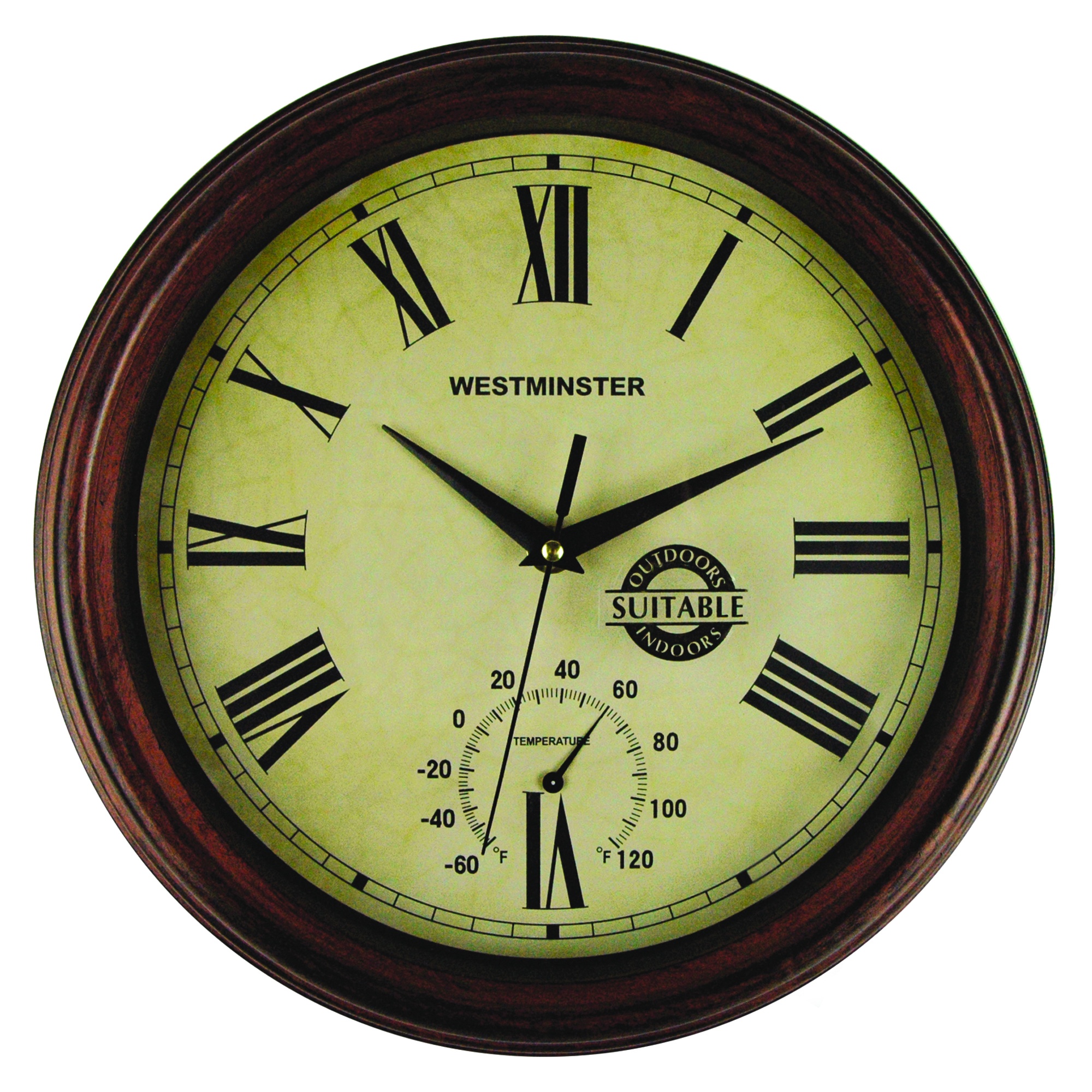 What does this mean for someone trying to advertise or sell a product? How do you navigate a landscape where history is strewn around amidst the wreckage of possible futures? We have no more binary either/or dialectics; everything is, instead, super-positional, with alternative realities all demanding attention.

Well, if the past and the present and the future coexist in the same notional space then you have to hit all those buttons, right? You have to create something that speaks to the nostalgia while promising the future and commenting on the present. The internet creates a space where generational distinctions are not so much the defining barrier that separates people out, it is more choice of platform or ability to access. Which walled garden have you found the key for, and what secret language have you learned to speak?

It is true that there are cross-cultural truths which underpin all of these sub-cultures and niche groups, but there are also markers which you have to learn in order to communicate with your target audience. What is their viewpoint? Being able to adopt that particular beingness and to travel through that metaphorical country as if you were a native is a useful chameleon ability, translate that into your advertising and that means you can have a product that is adaptable to whatever environment you introduce it to. A wordpress site or a Joomla site can be adapted to whatever purpose you see fit, but only because you have the rules laid out for how to use the tools which you have been given. Advertising is the same – just because the window dressing is altered it doesn’t mean the window itself is any different.

A lot of the cultural commentary trying to make sense of the rapid fire culture we appear to be in is disregarding the fact that culture has always been this way – there are no clean cut delineations from one period to the next and from one trend to the next, and there are many different aesthetics that coexist within the same period that are trying to recapture and interrogate the past, describe the present, and put forward the idea of a possible future. Advertising is part of this conversation, and now, perhaps more than at any other time, the creative arts and advertising are closer than they have ever been. The arts drive advertising into new territory, and sometimes advertising leads the way. How your soup tastes is totally down to you; you have a lot more to pick from since the internet dug everything up and warehoused and indexed things. Is it the Alexandrian Library? Probably not. Is there a lot of noise? Sure. Are the possibilities endless? Yes, as they always were.