Advertisements For The End Of The Book Gatekeepers 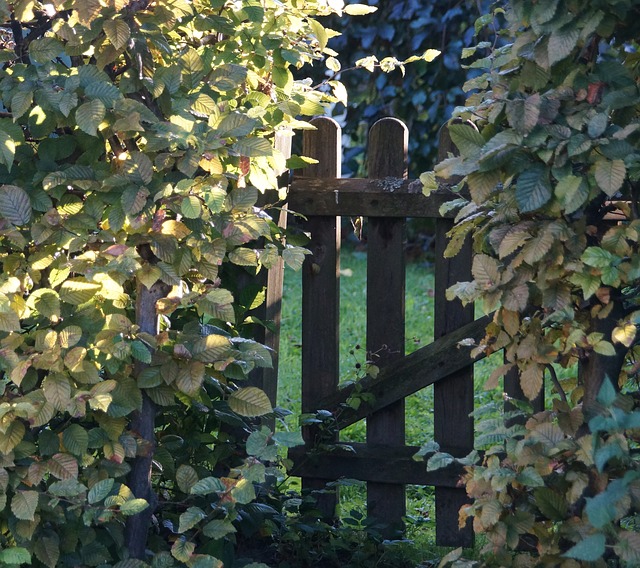 The Advertisements Promise A Freedom From Blocking Out Art

The Gatekeepers. Revered and hated, they decide what books you find at Barnes and Noble near Sunset Point.

And some people do not like this one bit.

Because not all books and creations released through the gates are a good idea. Not even close. Twilight came through a publisher while The Martian had to start on its own.

Is this fair? No. And what did people do about it? They got rid of the wall. Amazon just lets anyone publish a novel. So do Lulu and other self-publishing platforms.

But, but, did the quality suffer? Yes. It did in a way. Everyone can get their work out now, which means all the people who did not earn it also get a spot.

The downsides of free are also the benefits of free. Everybody gets in, and Google+ and Twitter both fill with advertisements promoting various self-published author’s books.

We overflowed it, is what I’m saying.

The Advertisements May Have Been Too Successful

I don’t want to stifle anyone’s creativity—and I don’t believe something as subjective as art should have only a few people allowed to do it for money.

But what it boils down to is we need to be smarter consumers as well as supportive of the arts. The pieces you feel are good you should give something—if only attention. And if they are bad, then we need simply to ignore–but not put down, or insult.

It’s the only way this is going to work. We need to advertise the walls disappearing as not a bad thing. That the gates cracking did not flood the world.

Because otherwise the Gatekeepers will hold the gate again, and so many new artistic explorations will fall and die. And even though I like authors such as James Paterson and Stephen King, I’d like to see advertisements for more than just their books.