Advertisements And Art Are Subjective? 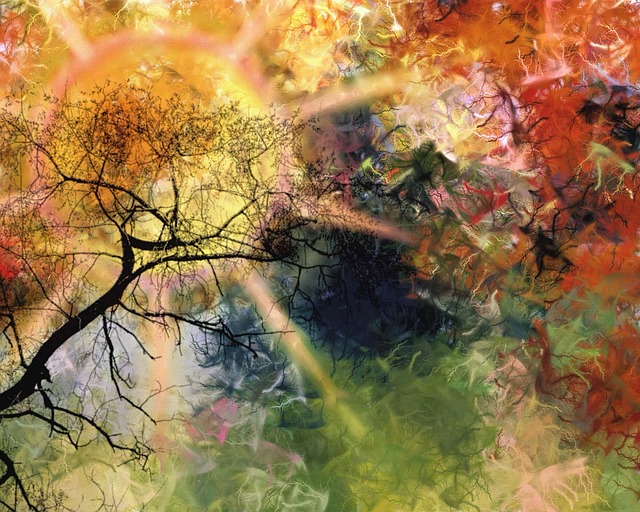 With regards to groups and individuals like Rotten Tomatoes, IMDB, online reviewers, and art critics, people sometimes have an issue with others trying to rate art. They argue it’s subjective, a matter of taste. And, they are right: techniques are codifiable, but not artistic expression’s impact. Because if we could codify that, then we would have perfect movies, books, songs, paintings, poems, etc. We would also have perfect advertisements by now.

But we don’t. We don’t, and we can’t have such a thing. And here’s the interesting thing about that: it really is all subjective, but also, what works, works. We cannot measure the electrical brain response from all songs in all people and find what is the best composition possible, but we can track views, and we can track sales.

But, does that mean the things that sell the best are the best? Well, no. Not really. Often considered the best movie, Citizen Kane is not the highest-grossing movie.

So, again, not a good metric. Because there’s no good metric for artwork’s aesthetic quality. Now, let’s switch the focus more on advertisements. Because while we cannot judge the “artistry” of an advertisement, we can get numbers, and when trying to sell a product, numbers mean a heck of a lot more than audience’s enjoyment of the advertisement.

But the trick for this to be useful is to have a goal. A specific goal, whether for advertising or a piece of art. Because how are you supposed to know whether something “succeeded” if you do not know what you are trying to accomplish in the first place? For art, the goal can be more general, like “I want people to tell me that part was funny.” But, for a business, the goal should be based on numbers, on stats. “Our product should ship twenty units.” “This post should convert thirty people onto a product.” Anything like that. High goals, low goals, anything, just have one.

Because the art of advertising isn’t subjective. The results are key. If you set out to sell one hundred of something, if you want to make two thousand dollars on a project—whatever it is—then you can judge if it worked by if it hit that target. And, if it was effective, it might be again.

Reviews (from an art critic or otherwise) are meant to make something better through analysis. They do not exist for their own sake. So, if you succeeded, and broke the “rules” (yet again, do not do anything illegal or immoral) then who cares about those rules? They’re clearly not good rules for you.

And the best part about this way of operating is, if breaking the rules does not work, you can always reexamine those rules you broke and judge them again to see if maybe they have merit.

So, if you want to sell, if that’s the long and short of it, then be creative, and sell something!