Advertise The Music Of The Past For The Future 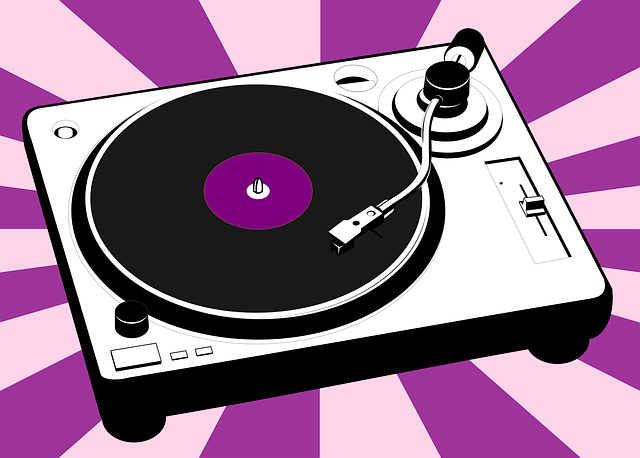 Advertise For The Future Of The Musical Medium…

Of the places in the world which advertise for physical CD’s by stocking them, I only know of the ones you can find in little wicker baskets in Starbucks, like perhaps the ones in Clearwater Mall, or the ones you can buy at Best Buy or Barnes and Noble, usually in their own area away from everything else but miscellaneous items and DVDs.

And… this is an obvious change from the old world. Physical storage of music is now kind of silly. When we are a society which has iPhones, there’s no understandable reason to prefer those cluttering, outdated storage disks (barring, perhaps, some subtle sound quality changes). Same goes for movies now, and to a lesser extent, video games.

But, though the actual machines of music are thoroughly moving toward the department of the digital, you still get people who’d like to own a record player (or already do). And, perhaps more interestingly, you get people who want the previous sounds.

Oh sure, you’ve got the older generations who say music is not what it used to be. Which, by the way, is a statement totally accurate: because it is different now, and I can understand the want to get back to the old ways of sound. But this is a level deeper than that.

Nostalgia is not just a product the movie industry wants to cash into—to advertise the newest and most appealing ways to jump back in time: the music industry can and does on occasion seek and succeed to hit that sensation too, in several ways. And not only for the sake of the previously mentioned older individuals.

It’s not always even difficult. Sampling, for instance, is not hard at all to work with (assuming you can get the legal rights). You can rip old songs apart as easily for spare parts as anything else.

The practice of paying homage to old songs in other ways is also a growing popular choice. Bruno Mars, for instance, is moving his way into the old decades. Remind someone of the old world, and you got eyes on you.

…But Also Advertise Its Past.

It’s so easy to advertise what has already come before.  Because someone already did some of the work for you.

And, again, those people who moan about music not being the same, are right. We don’t even always use instruments anymore.

Sometimes, deep in the soul, you want to hear things which sound like the rock and roll of your childhood, or the blues long ago faded in glory. And that’s okay.

The past had a sound. But the world of today is like nothing before in human history, by a wide margin, so it lacks a definitive sound: but it can cannibalize everything that came before it to become more appealing.

No matter what time you grew up in, the musical industry will attempt to cater to what you want to hear. That’s capitalism. They are a business. It’s an artistic “market.”

So, dance to the tune, as they advertise for you to reexperience any decade’s dance floor you want to boogie on all night long (forgive me for that slang). Just bring a wireless device and your best pair of shoes.

Because the old is new again. And musical genres and eras will only get less and less well-defined.