Adjusting Your Signal To Noise Ratio 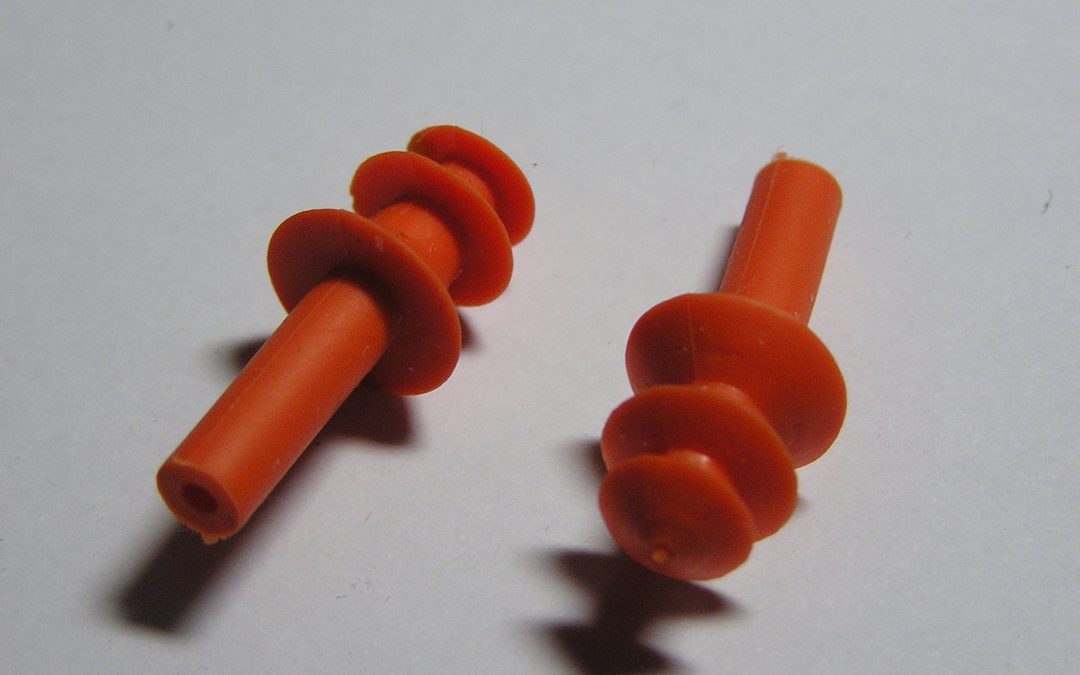 Too Much Noise You Want To Stop Listening

I have been reading a lot lately about signal to noise ratio – tuning out all the extraneous crap that the information deluge from social media and every other internet media outlet throws at you. And the rules that people are applying to their inbox – so that it becomes more manageable, is something that is being applied to podcasts, rss feeds, and every other aspect of the culture that gets chunked at us.

The idea is quality over quantity, and tuning your feeds so that they are best utilizing the networks available for the things that they are best at. Inbox Zero has become a thing, and actually reading what comes at you. Writers like Warren Ellis are stripping back their web presence and putting newsletters out, as opposed to maintaining a massive and regular web presence; Kelly Sue DeConnick and Matt Fraction follow a similar model. It’s a work life balance thing, a practical thing.

The talk is of atemporality – immediacy and availability of so many cultural artifacts that one gets drowned in it; a landscape where we aren’t digging down through data to find things … it is all equally available at the prodding of a search engine. It makes for a lot of noise, and it can be hard to get any kind of drop on where the quality is – you can lose the ability to discern things which you actually would really like just because of the amount of traffic, and sometimes that leads to gridlock. It cuts into productivity.

We are information generating machines; or rather we are leaving datatrails like wormcasts as we slough off the thoughts that we dress in for the journey. A little purple? Mayhap. But consider how many tweets a person puts out, and if their Facebook is linked they’re going to be cross posting, and all the while they are liking and favoriting all over the place, and these may get dragged into a link farm by some clickbait site looking to drag someone into their ad-rich internet cul-de-sac. The limits are endless – you can sign into different apps with your Facebook login, and pretty much every one of these asks permission to post to your wall. It hits a point where you don’t even really have any idea where the avalanche your pebble started ends up. The original post might constitute signal, but can all the chatter that barnacles onto it be considered little more than noise? As you get to the outer crinkly edges of that wave of data doesn’t the interaction just get shallower and shallower, and who can say the engagement was that deep in the first place? Emoticons make you feel good for a brief blip, but they aren’t some deep life changing conversation with a new friend that drags you from one end of the experiential universe to the other, are they? Not to be all curmudgeonly or anything.

Intention To Communicate Will Make Your Signal Stronger

Trim the fat; edit the friend list; unsubscribe from the things that you never read. And what do you do with what’s left? Well, you have a real interaction with those people. Social Network as with Friend, has become something of a debased term, and the mistake that people make, whether they are using their accounts for personal use or marketing, is that a click on their part is going to reap a disproportionate response on the other person’s part. Things go viral and get deep engagement because they are engaging – not because you crammed a whole bunch of data into a hopper, and by the law of averages one thing got squeezed through and became popular. You can observe that the inveterate spammers start to get silence in people’s feeds; their volume gets turned down – either by people actively silencing them, or by the fact that people don’t interact with them and the algorithm slowly backgrounds them.

If you want to put out a strong signal, you have to have an intention to communicate, not to just shout really loudly over and over again, until you beat somebody into a reaction. Who wants a deluge? People prefer to cherry pick. Why? Because when everything is available, and you can’t consume it all. you want to narrow it down to the things you like and not waste your valuable downtime on things that don’t hold your interest and engage you.